5,000 people from all over Ukraine who have different status, different positions and work in different departments had to enter the game we created. A game system was created as a software product that allows players to mark the progress of tasks, sending codes for verification, to keep track of the time remaining to complete the task, to have in mind the formulation of the current available task. The team could also see the number of points scored directly in the game system. In order to establish and simplify communication between strangers in teams, intra-team chats were developed and integrated into the game system. In the process of preparation, unique large-scale game scenery was created/ total of 40 tasks were created, after which players were able to find 511 codes and get 1475 points for them.
after quest guest had grand picnic with great performers and laser show. 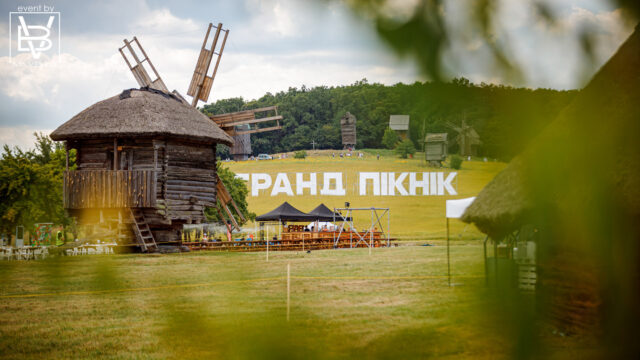 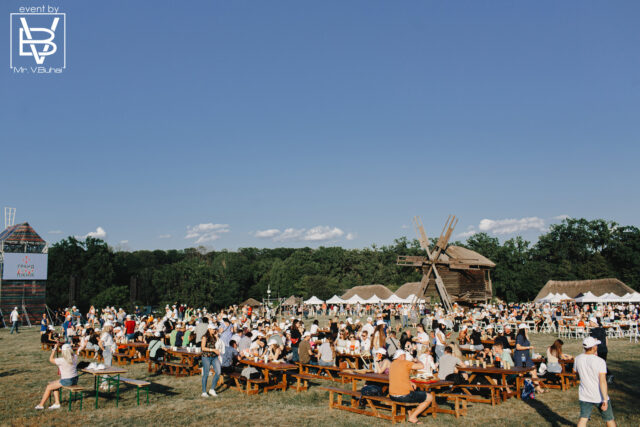 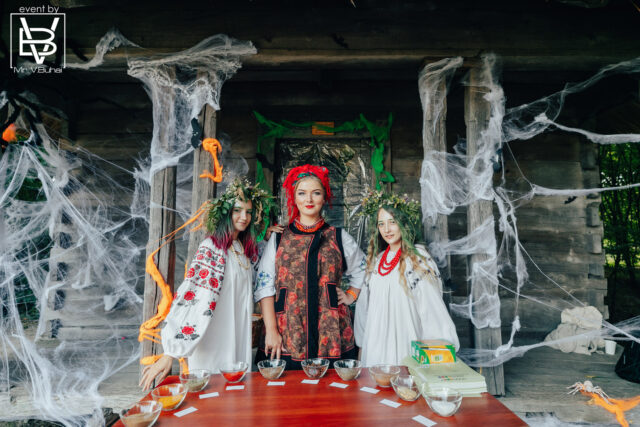 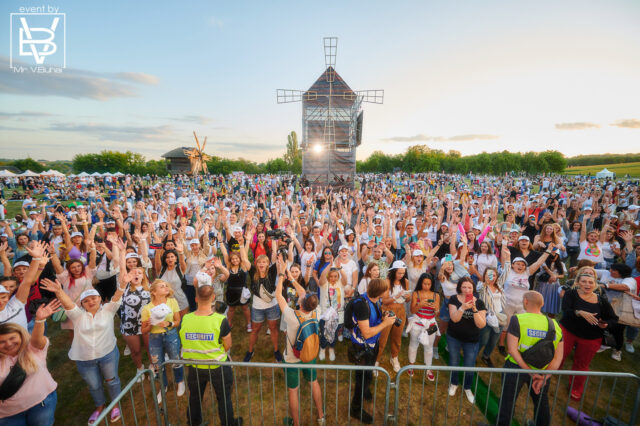