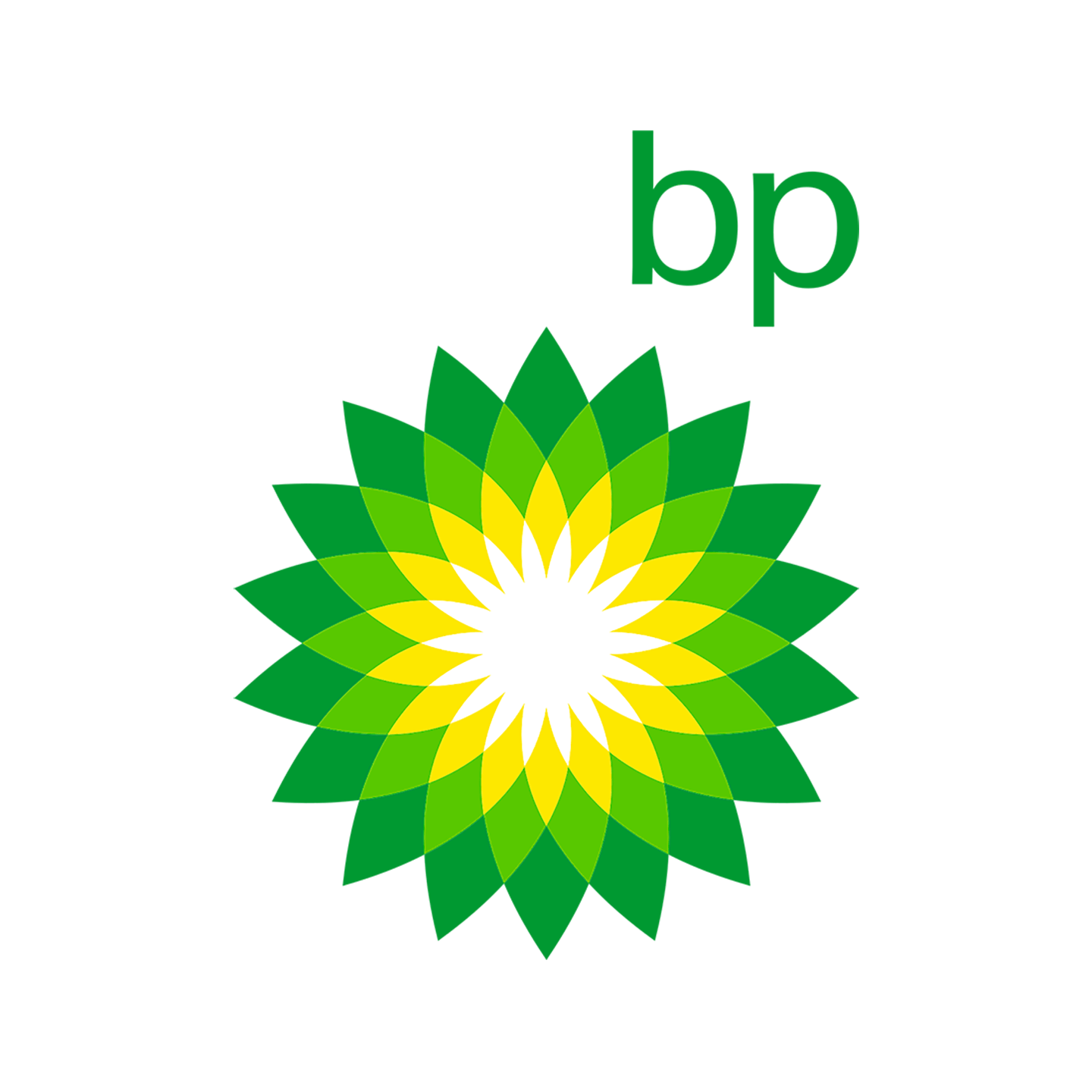 It was a 600 dealer from Spain and Portugal (owners of petrol station) convention of BP with the objective of explaining to them the moment of the company and future plans.The general context of the convention was based between the good results achieved in the last year and the fear feelings caused about the new technologies an energy’s. beon. based their creativity in the positive sight of the doubts, the CURIOSITY. So the claim chosen for the event was: Next. The best is coming now

As there where to phases of the event very clearly defined, the main creative impact was working in the stage to give to different impact and messages during the presentations speaking about the present and those speaking about the future. Instead of transforming the main stage we search for a venue that had two auditoriums and some possibility to translate form one to another in a very simple and creative way. So main idea was based in crossing from one auditorium to the otherone in a very easy way through tunnels constructed across the two stages and asking our attendants to stand up and MOVE TO THE FUTURE. Music was coming through the tunnel tempting dealers moving towards sound an discovering an astonishing and very futuristic scenario at the other side of the tunnel 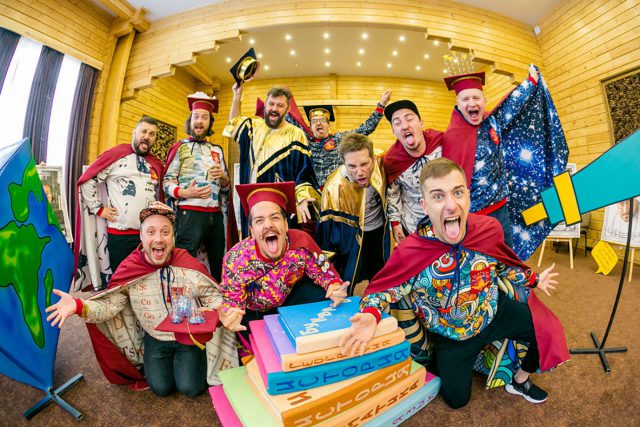 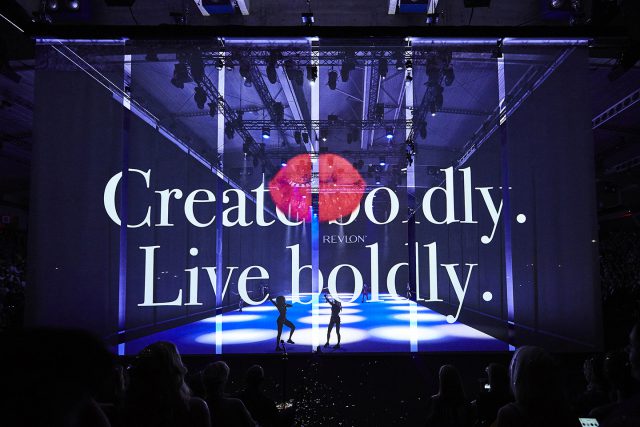 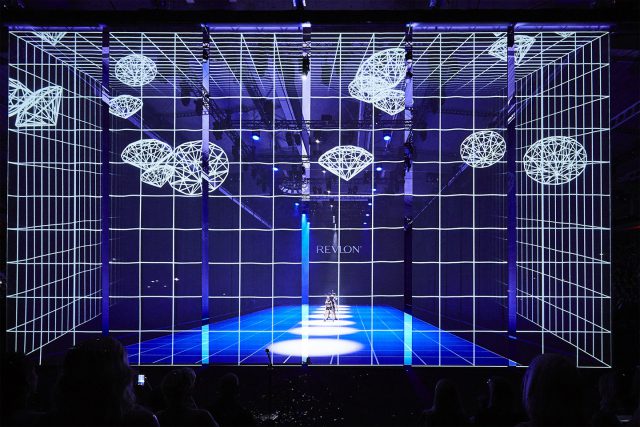 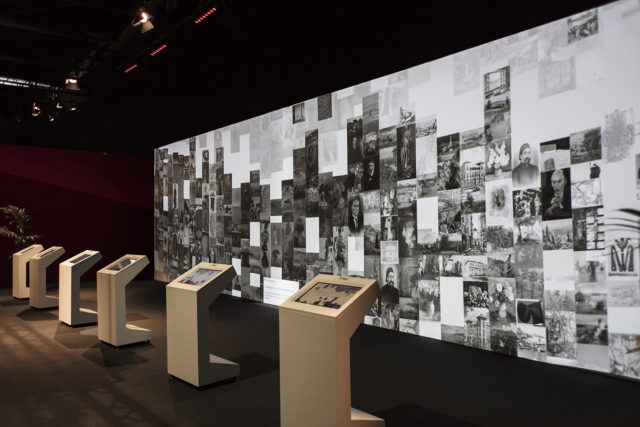