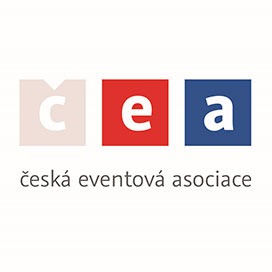 The party goes on! – Celebrational Awards Ceremony of CEA (the Czech event association)

The party is on! First Hybrid Annual Awards Ceremony of CEA with participation of the Czech celebrities

The creativity consisted of several points:
The atmosphere was created a party like.
The studio was set up as a bar. A live DJ was at the place. The moderators were dressed up like bartenders.
The prizes themselves were represented by bronze, silver and gold shaker.
The first prizes in each cathegory was awarded by a Czech celebritis: moderator Libor Boucek, film director Jirí Vejdelek, actresses trio 3 in 1, film director Jakub Kohák, actor Tomáš Hanák
At the end a famous Czech singer Kapitan Demo gave the Grand Prix trophy in shape of the icebowl personally to the winner. This act was streamed and happened part of the ceremony.
There was a final toast in front of the screens 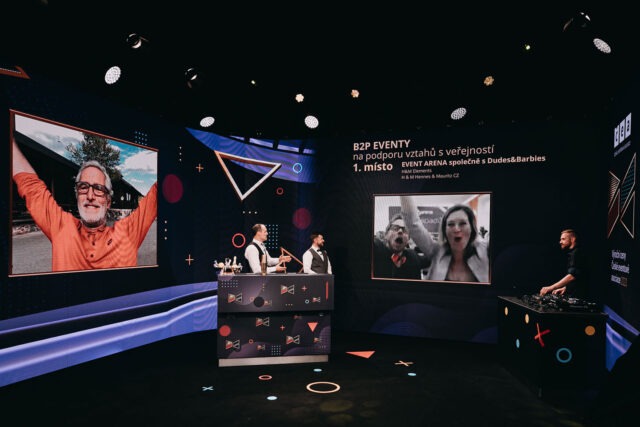 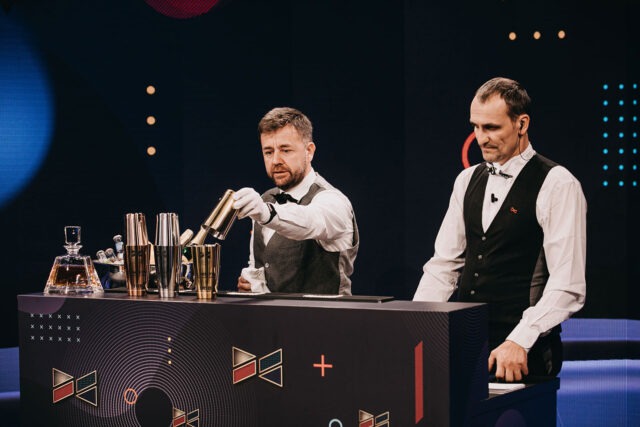 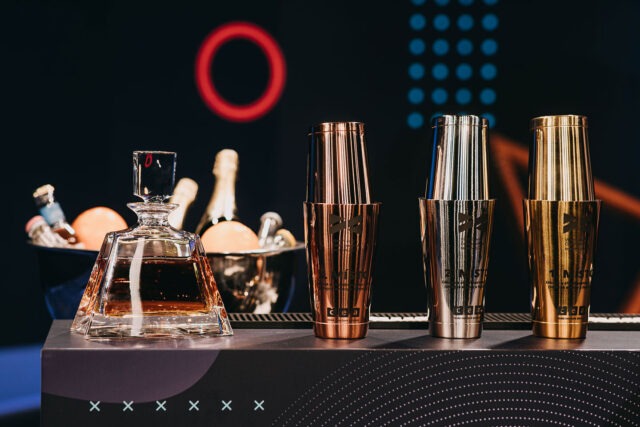 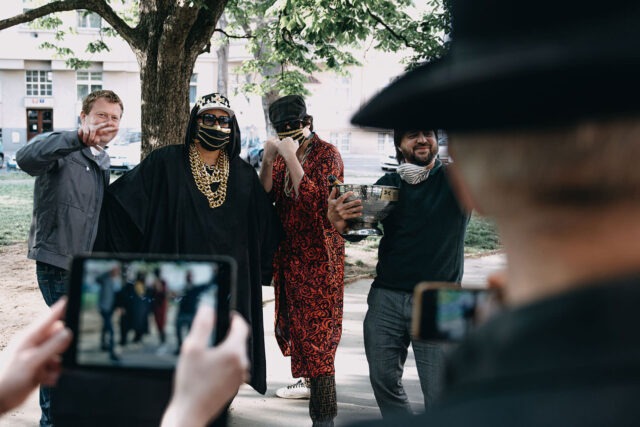