ORLEN Warsaw Marathon 2018 was one of Poland’s largest running events in the recent years. It was conceived by PKN ORLEN, one of Europe’s largest oil and gas companies. We were tasked with creating an event combining elements of professional sport (marathon and 10K run) with attractions for families and Warsaw citizens, set in the context of the 100th anniversary of Poland’s independence. The two-day event was advertised as the ‘National Running Day’ and reached thousands of people.

To provide the client with the best service, agencies MyPlace and endorfina events joined forces for the ORLEN Warsaw Marathon project. They worked with PKN ORLEN to create a concept of a two-day event that meets the challenge. Patriotism is an incredibly important value to Poles, which is why the complex event was expanded by elements related to the anniversary of independence. The event was advertised as ‘the National Running Days’, which formed the basis for all communications. During the event, participants could enjoy attractions provided by the Historical Re-enactment Society and undergo an actual military drill. At the starting line, the participants sang the national anthem and started to a gun salute. Participants of the marathon and 10K run were given red and white jerseys respectively. They started from the same spot but in two different directions, forming the Polish flag as seen from above. At the finish line, all runners were given medals in the shape of the Polish map. 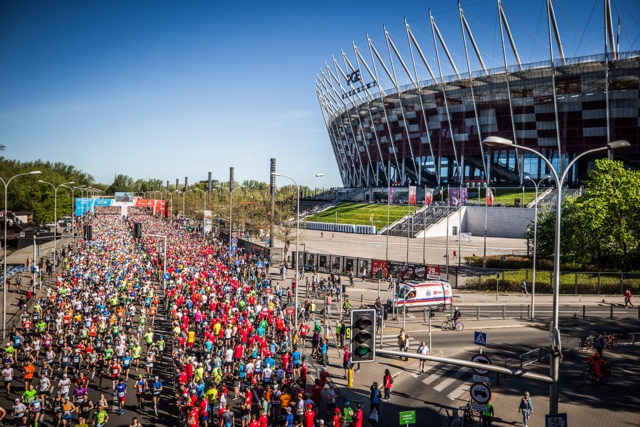 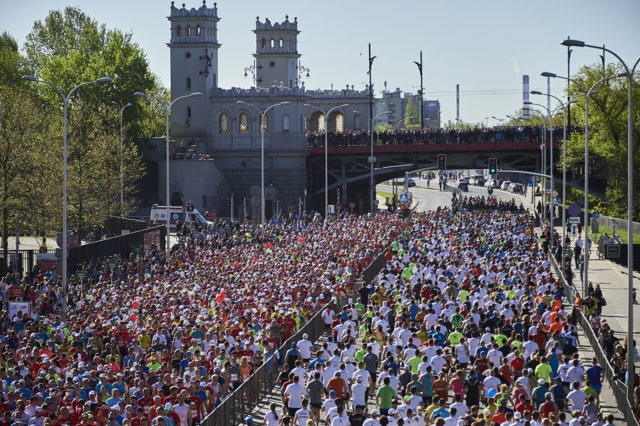 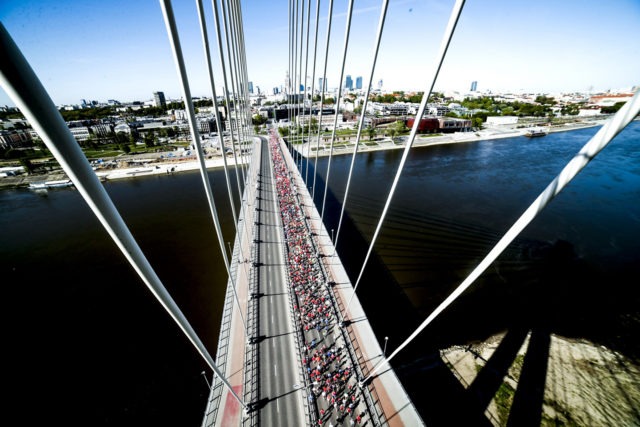 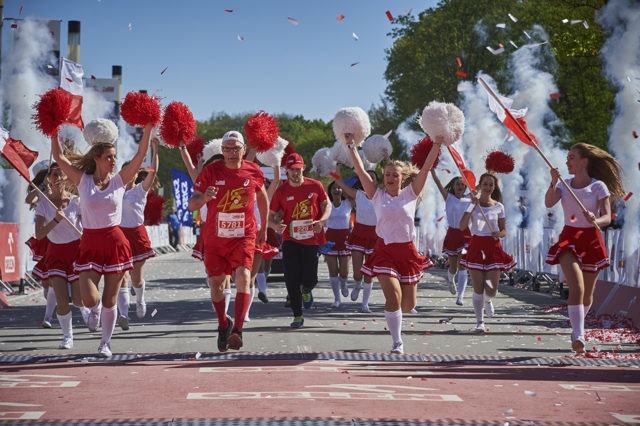 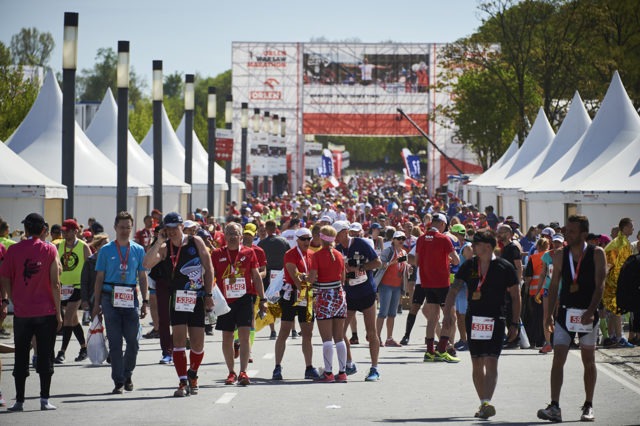