Samsung’s partnership with Gamevasion, a digital gaming experience around gamescom, allowed for GenZ and millennials consumer engagement in times where offline interactions were not possible.

With Freaks 4U Gaming, INSTINCT3 and RocketBeans TV teaming up for the first time in history to create the Gamevasion, three of the strongest forces in the German gaming media industry are uniting their editorial and production capabilities to provide the widest digital coverage with their own version of gamescom 2020:
It took over 23 talents, 5 days, 200+ involved people and more than 40 show elements to bring our gamescom experience to the audience’s homes, and Samsung was in the middle of it. Next to endemic product placements such as monitors, tables and TVs, which were all presented during the gaming focused segments, even a Samsung Smart kitchen was integrated natively during the cooking show. This allowed for a holistic approach for the target audience to get to know the Samsung universe, while even being able to win certain products during online sweepstakes that were running during the show. 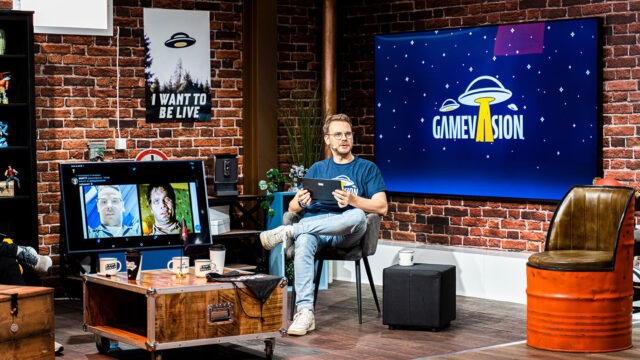 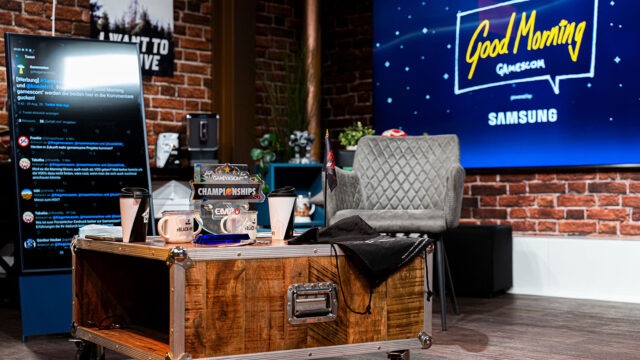 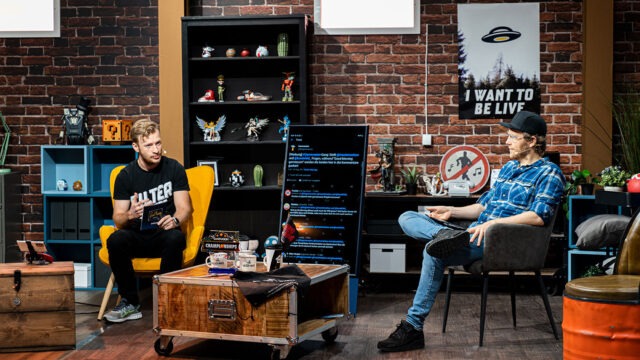 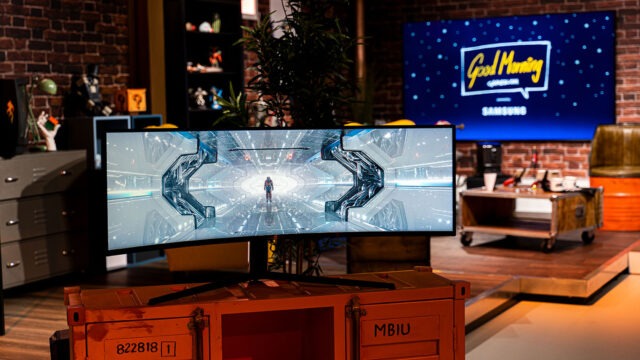