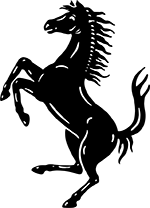 How to define Fun To Drive without driving? By building a 15-month integrated communication platform, with a Global Première in XR and a series of Shooting Videos in 5 countries.

The idea was to transfer the feeling of Fun To Drive without driving, using the codes and languages from the real world and the ‘hyper real’ world. In the Teaser Phase, two world champions from the real world and the world of Esports competed, revealing the date and name of the event.
The Global Première in live streaming on 4 platforms (and a fifth dedicated to 500 journalists) was built with an extremely challenging technique: mixing live the language of the ‘real’ shooting with the language of the ‘Unreal’ shooting recreated in extended reality (XR ) under the supervision of Epic Games. The goal was to convey the feeling of driving the new Ferrari even from distance, conveying the emotions of the ‘drivers’ (Ferrari’s management). The launch of the car was also the kick-off of the Rules of Fun To Drive according to Ferrari, delivered with a Video Series of 5 episodes shot in 5 countries (Europe, UAE, USA, Asia). 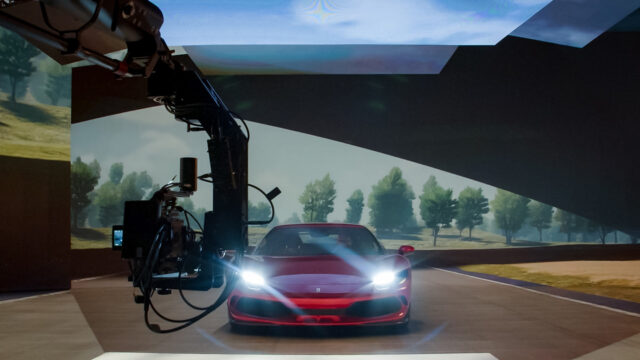 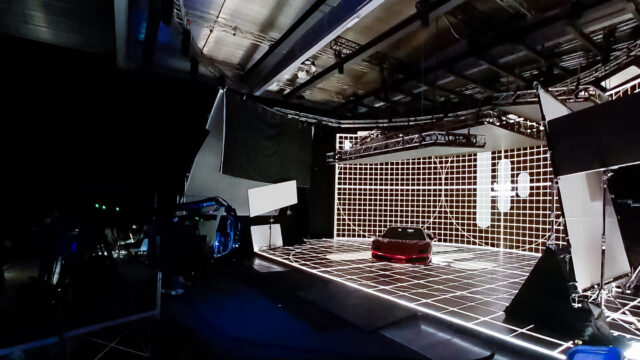 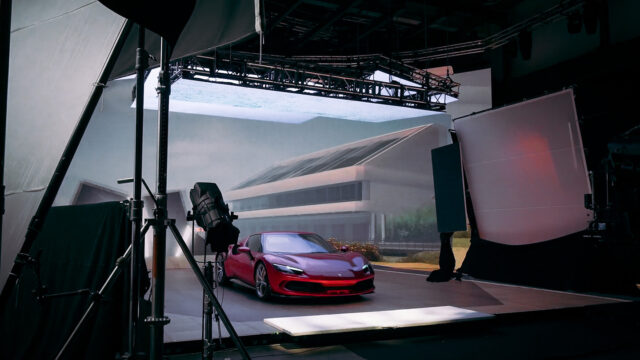 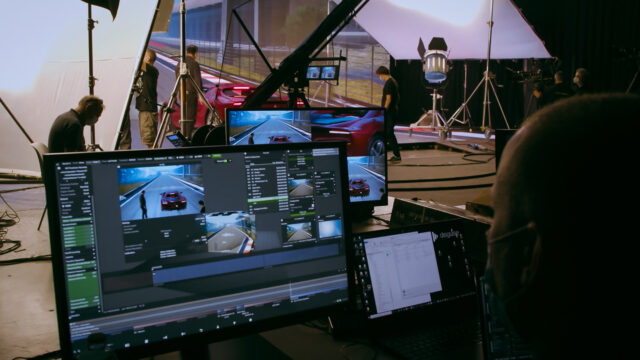