The municipality of Doetinchem hosted the biggest TV-show in The Netherlands: The Passion. Due to corona there was no live audience,but Doetinchem took the show as a startingpoint for an eventstrategy

The Passion tv show itself was an overwhelming show, with all new technical tools and creative solutions. But the real creativity and innovation was the eventdesign surrounding the tv show. Being the 12th city to host The Passion, Doetinchem became the first to use the tv event as a contentmotor for a year long eventcampaign instead of just a joyful television moment. Bars, pubs and restaurants as well as public buildings opened up the doors for public viewing, as if it was a Euro Cup Final. Meanwhile business from all over the region gathered with the people and sponsors of the televisioncompany to network and watch the live show in a theatre. In the months after tens of companies donated 500,- euro to execute ideas coming out of The Passion tv show organised by Doetinchem to bring people together and come up with great ideas for their neighborhoods. Online people voted for the winning ideas. A whatsapp group for helping eachochter was launched and a fun event about the city’s history 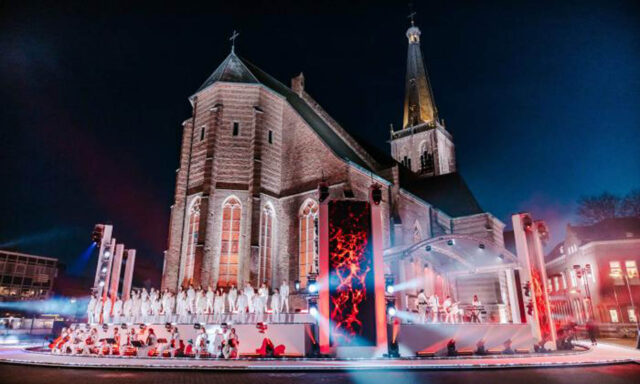 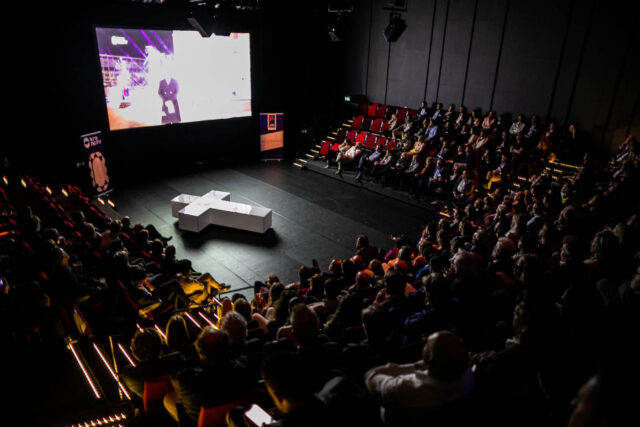 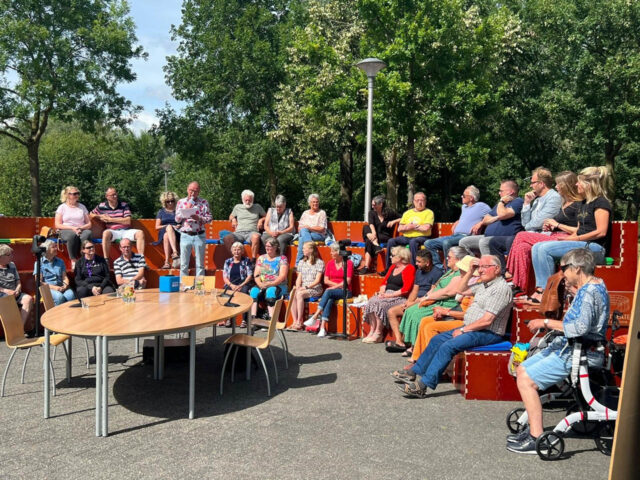