A cultural and entertainment event in the form of a unique multimedia pyromusical show that coincides with the 50th anniversary of the holiday and is aimed at motivating young people, who just graduated school, to respect the cultural heritage of their native country.

A story from the book “Scarlet Sails” by Alexander Grin lies in the festival’s core. The main figure of the festival, a brigantine under scarlet sails, is a symbol of love, hope and a brighter future. It is the message of the holiday’s organizers to the graduates of the country.

The realization of the creative idea is truly fantastic: a grand pyrotechnic and light show in the historical scenery of the city, live symphonic music and a concert with a unique scenography make the Scarlet Sails a fairy tale that comes true. The technical and creative level grows every year, the culmination moment, when a fairy brigantine under the scarlet sails appears in the Neva water area, has become a symbol of the city that is known and recognized all over the world. 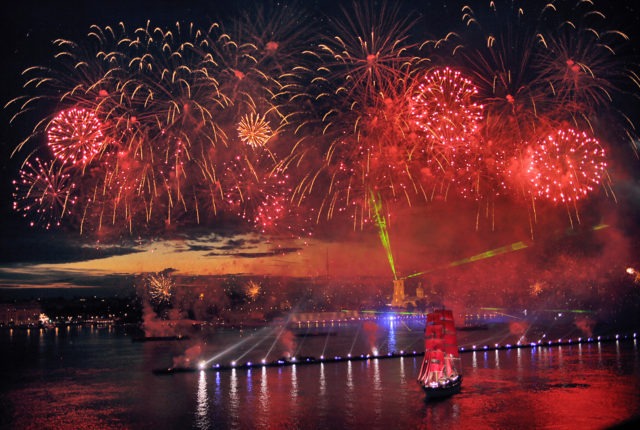 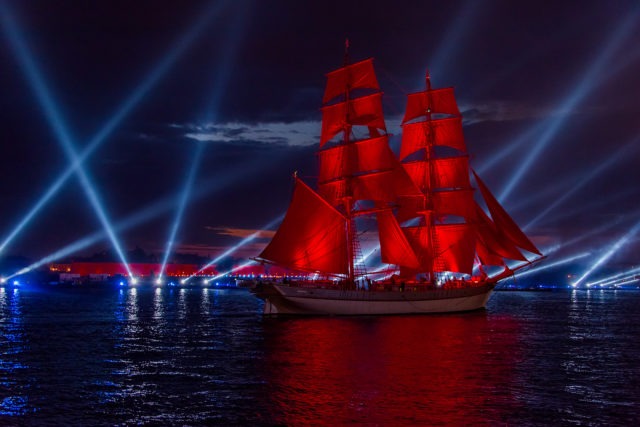 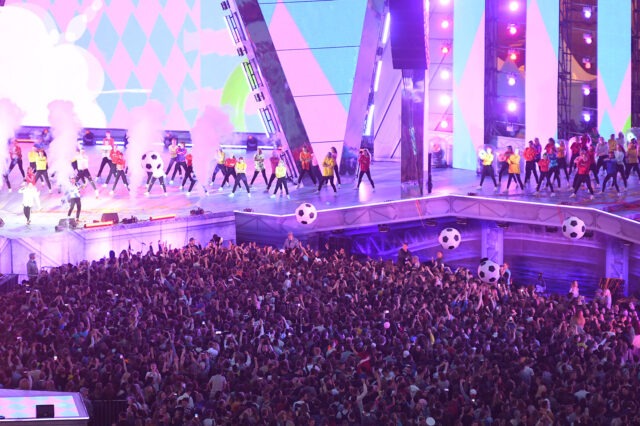 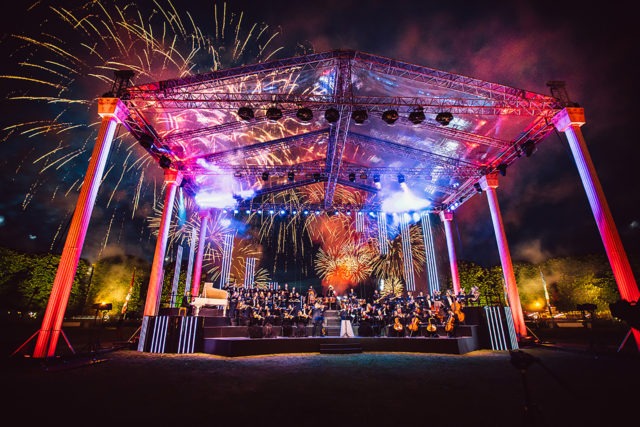 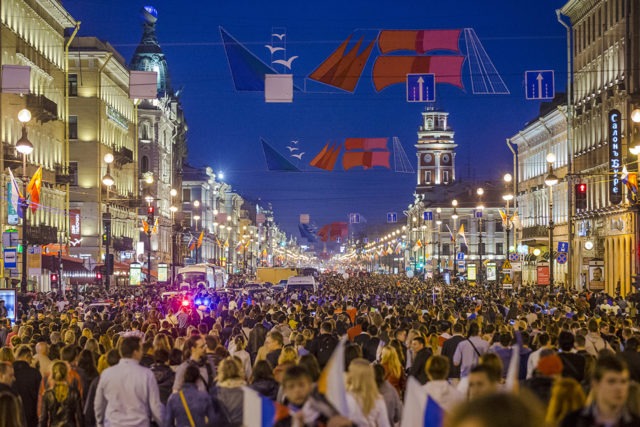