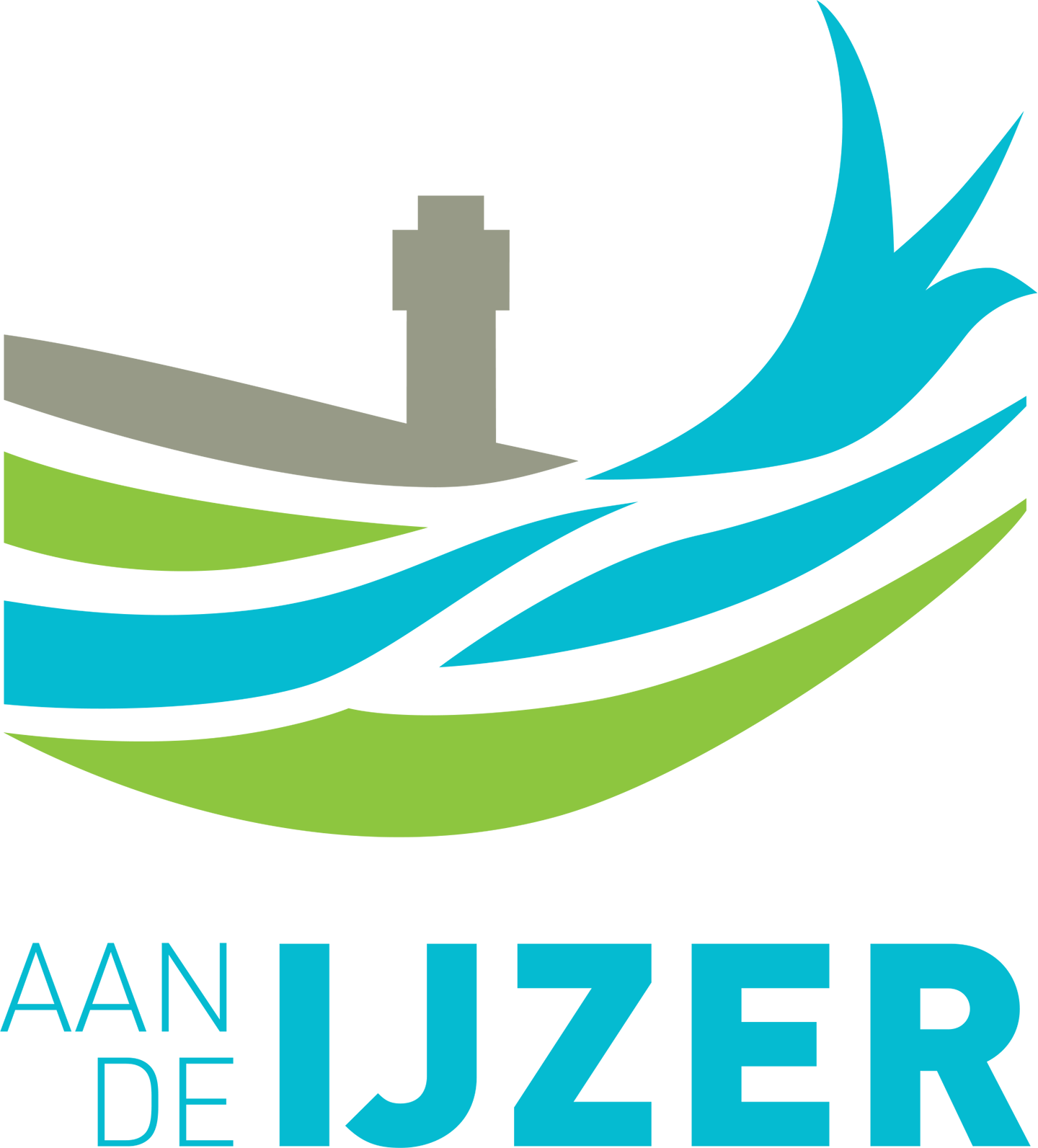 The Floating Dreams open-air exhibition took place from May to November 2018 on and around the IJzertoren Peace Memorial in Diksmuide. By using 70 white statues – all of which were drawn on by artist Kamagurka – visitors were made aware of the theme of children in war situations. The statues also included quotes from well-known Flemish individuals regarding peace. Thanks to sponsors who adopted the statues, a part of the proceeds could get donated to charity organisations.

Almost every city and village in ‘Flanders Fields’ commemorated the end of the First World War. Instead of looking at the past our idea was to look at the future and dream about a world without war. At first the Museum wanted to have a one day event but our event agency convinced the client to change it to a long running exhibition. With almost the same budget we managed to reach more people. The creative idea to use the symbol of children with backpacks and balloons was born in a creative meeting with all team members of TWICE entertainment. 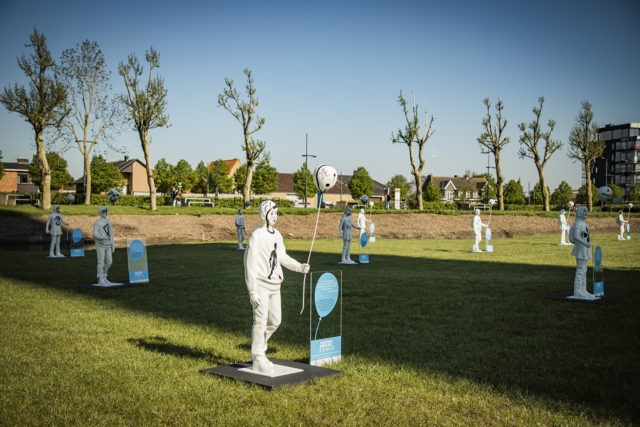 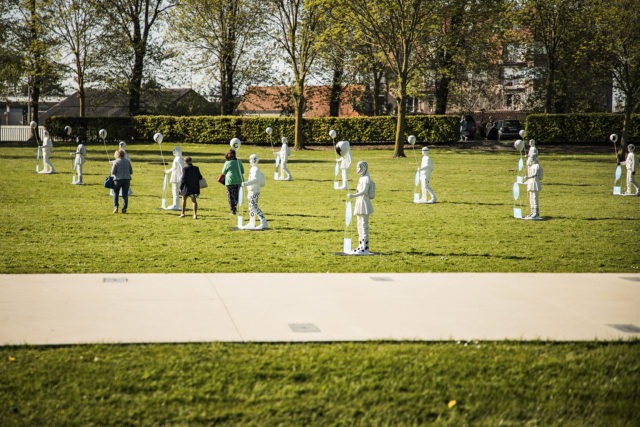 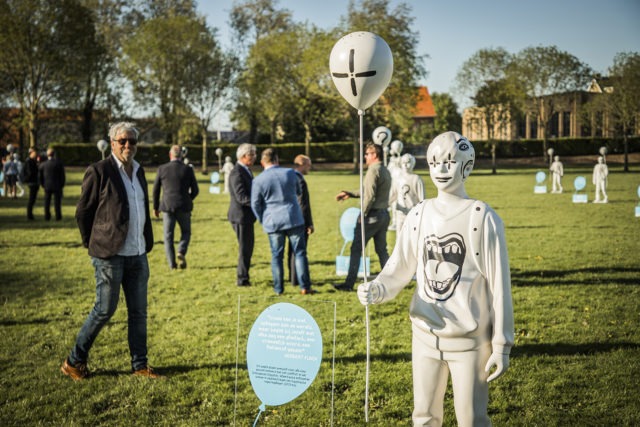 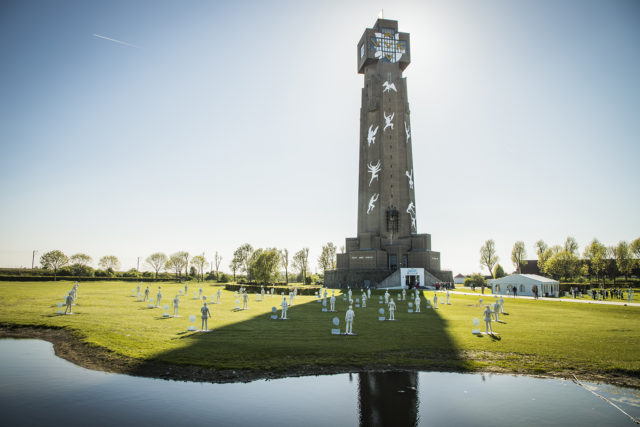 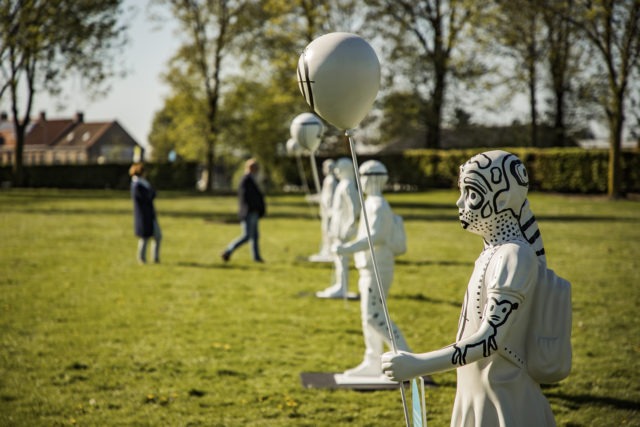