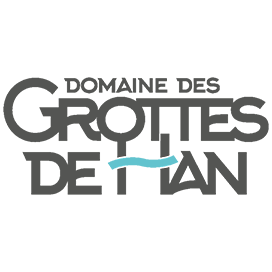 The world-famous Caves of Han have a fabulous surprise in store! At 100 m underground, the tour to the Caves is enhanced by the thrilling, brand-new sound, light, vidéo and laser show , named “Origin

“Origin” – as the name suggests – immerses visitors into the origins of our universe, going back to the Big Bang, but also evokes space exploration, and invites them for a voyage into the submarine, vegetal and animal worlds.

The show takes a permanent place in the visit of one of the largest caves in Europe. Luc Petit Creation team had appealed to the greatest designers to create this one of a kind project.

The soundtrack has been specially composed by Benoit Chantry and recorded In Belgium at Galaxy Studios by an orchestra made of 40 musicians.

Lighting and lasers are supervised bu ACTLD, leader on monumental lighting design such as the Christmas Lighting at Champs-Elyses – Paris or the Cinéscénie at Puy du Fou.

Video content by Marie-Jeanne Gauthé, who accompanies the shows of great artists like Celine Dion or Jean-Michel Jarre. She makes video projections on prestigious buildings around the world, such as the inauguration of the Atlantis Hotel in Dubaï. 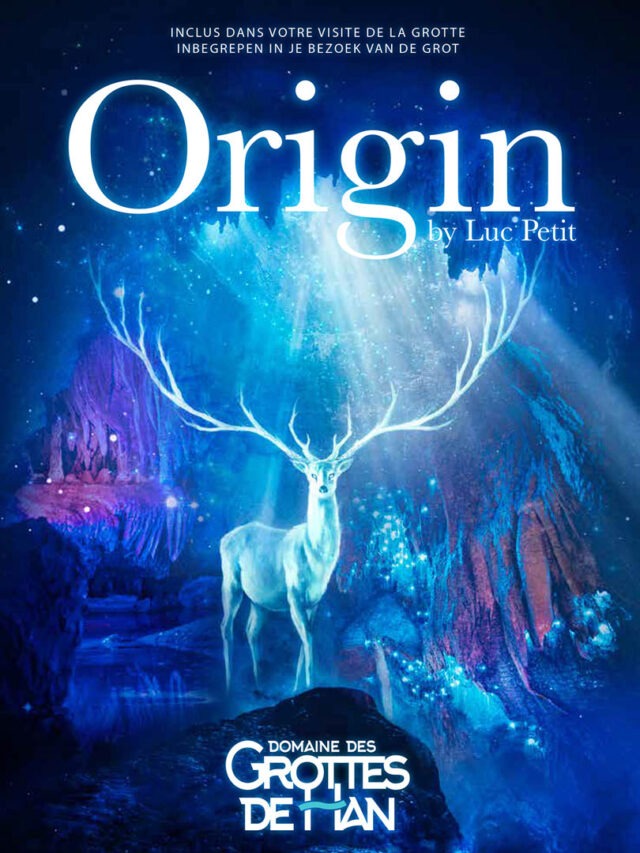 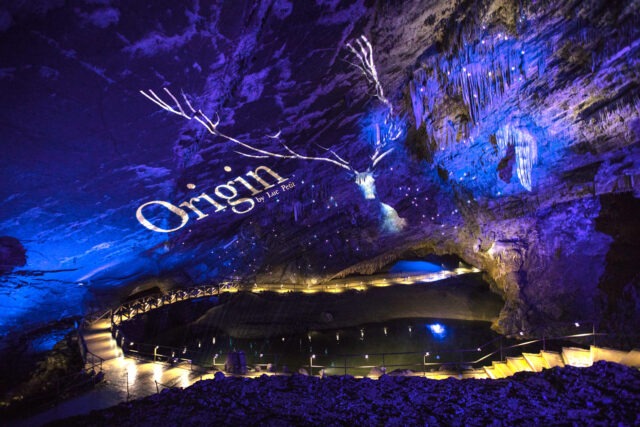 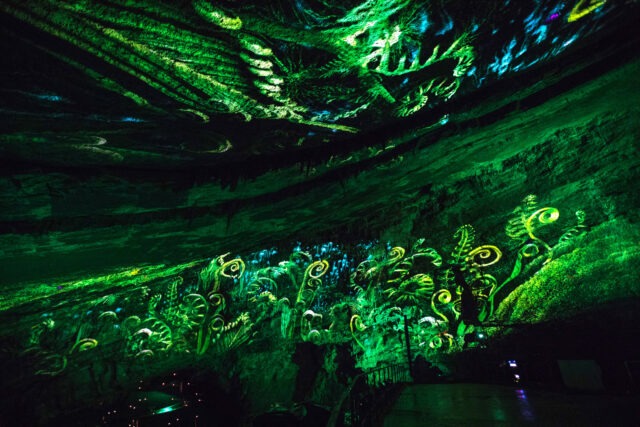 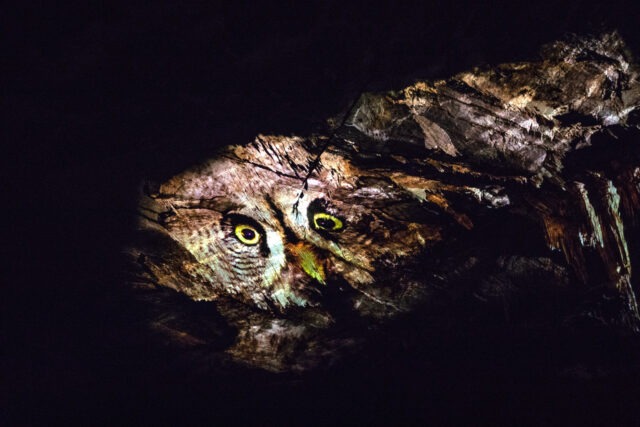