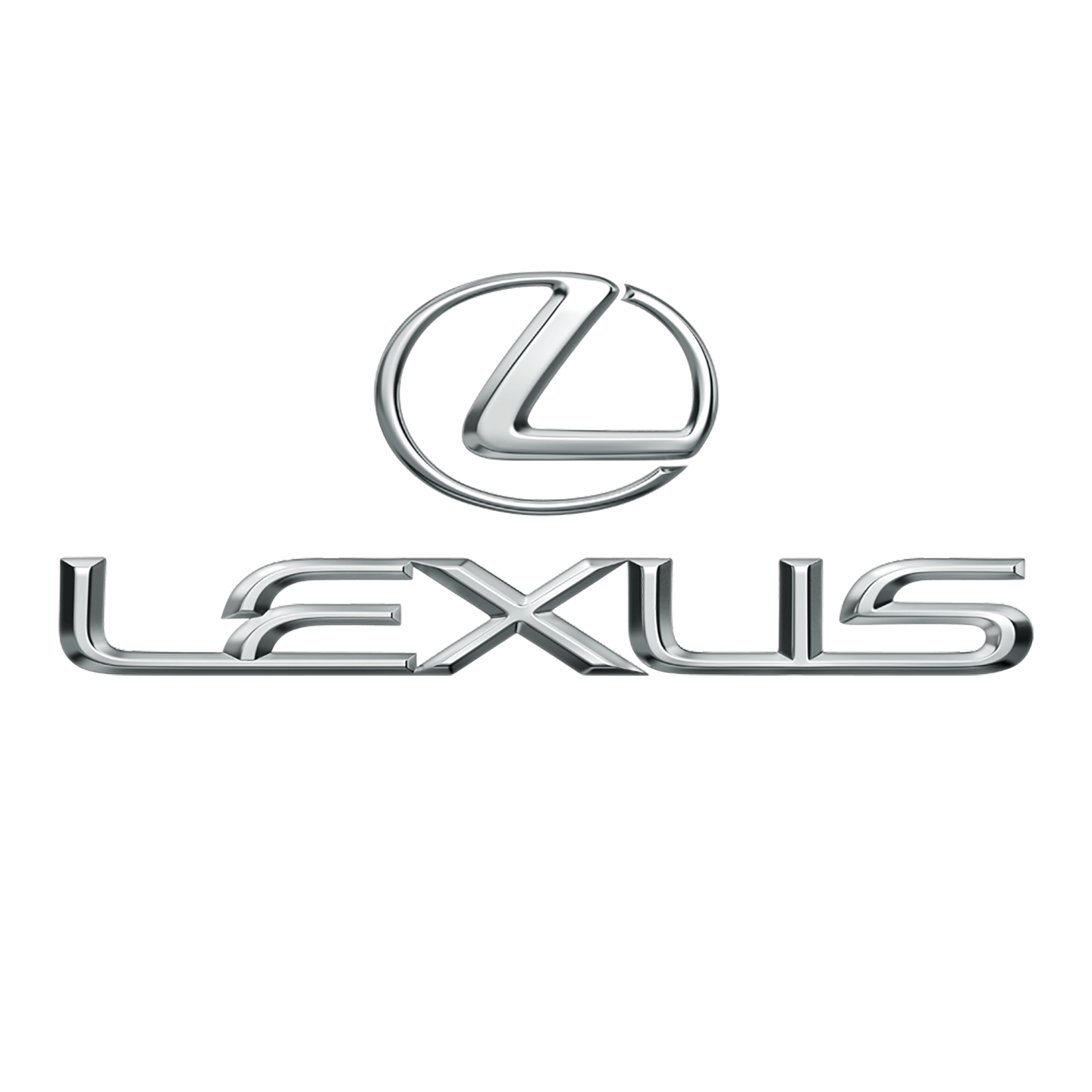 Frankfurt auto show is especially challenging for the int. automotive press. Journalists rushing from booth to booth, trying to catch as many presentations as possible. This conservative approach has always been opposite to Lexus’ pursuit of delivering the highest standards of service & hospitality. The answer: a press conference on demand. Journalists could call at the Lexus Booth at any time, equip themselves with a pair if mixed reality glasses and get a guided tour by a virtual hostess.

The idea was simple: “a press conference on demand”. Yet, the execution of such a concept comes with challenges. Most importantly the availability of the company top executives, who traditionally host the press conferences at the IAA. These executives are not available for more than one press conference, let alone be available on demand.
A combination of new technology and on-demand was required. Virtual and Augmented reality solutions have been around for a while but have not been reliable and stable enough for large scale use.
The essence of the concept was no fixed time for a Lexus press conference during the busy press day schedule. Instead, media representatives can call at the Lexus booth at a time that suits them, equip themselves with a pair of mixed reality glasses and take a “guided tour” of the stand with commentaries and presentations by Lexus Europe executives and product specialists. 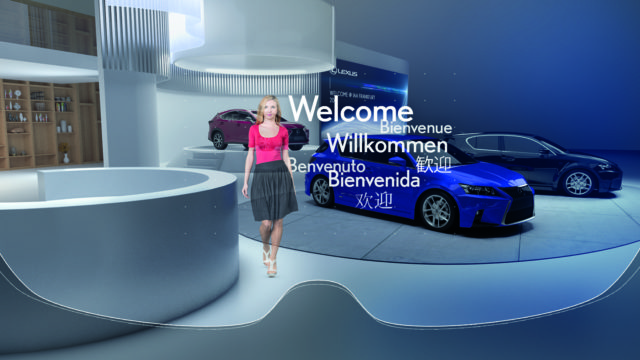 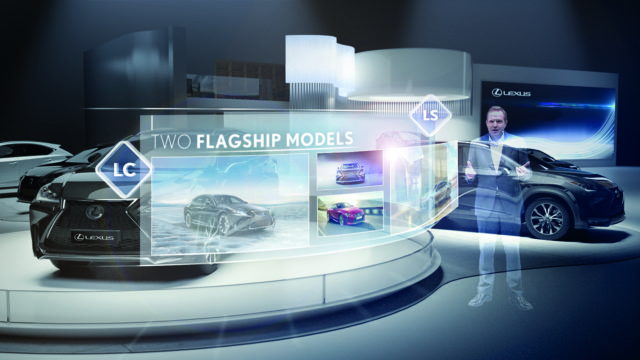 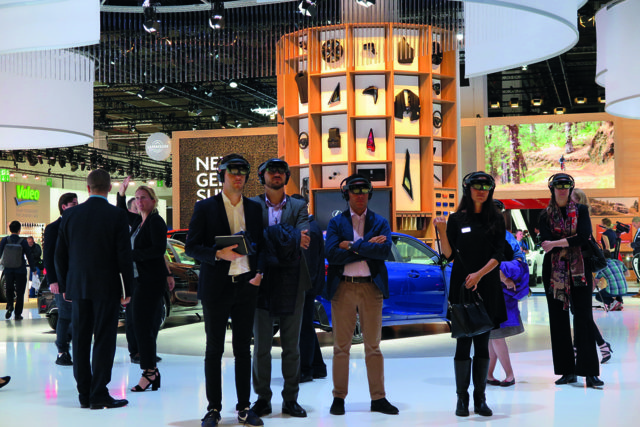 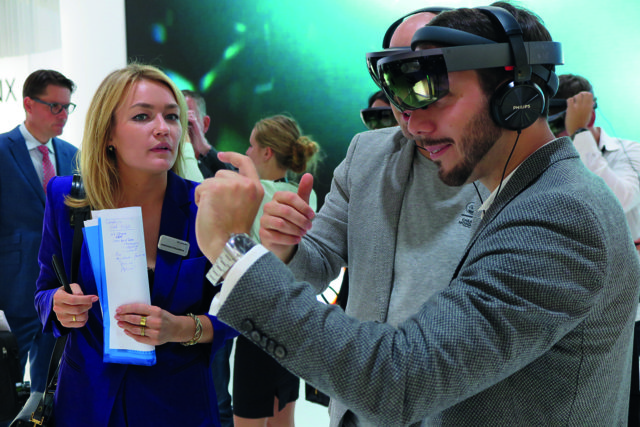 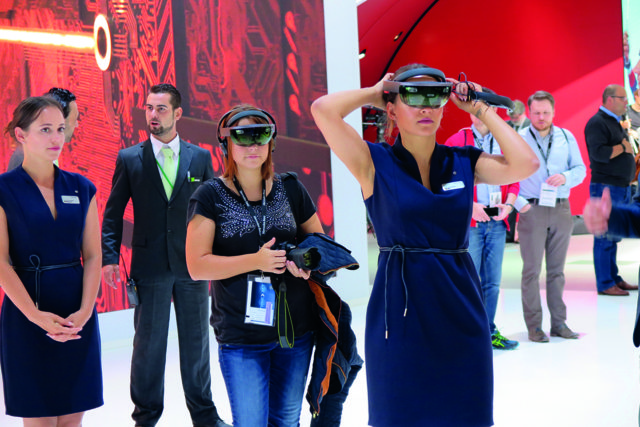 Not to be considered