S7 Airlines celebrating the birthday of the S7 Priority bonus program gives passengers the opportunity to win 1mln miles. The main task was to make the competition for a valuable prize in the way that no one had any doubts. The event was held in an immersive format where people traveled to different countries and, as a result, received a ID of one of the participants of the bonus program who received the million miles. There were only 120 people at the event and millions people watched online.

When developing the concept, we took into account the behavioral habits of the S7 Airlines target audience, as well as the latest trends in the event market. Hence we got the idea to make an immersive show, which will not only be interesting to participate, but also to watch online. (The goal was to broaden the audience of the project ). Analogues could not be found, so the entire format was invented from scratch. In the course of the project, the holding title Experience Fiction, which goes now with it together, was assigned to the new format. At the event, each location was created in a separate room and with its own specifics. 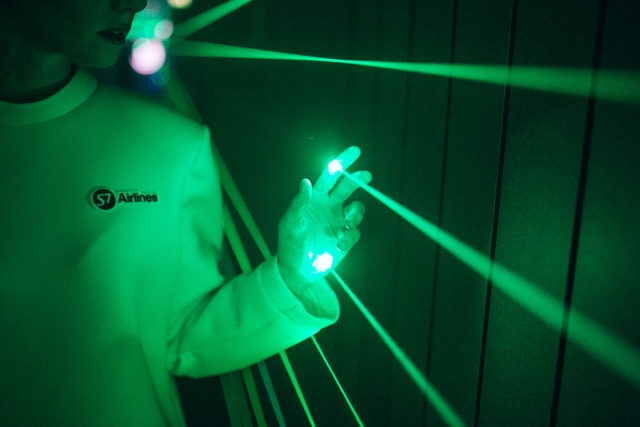 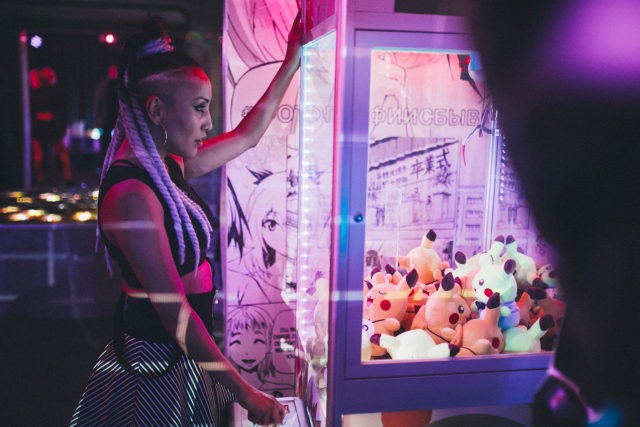 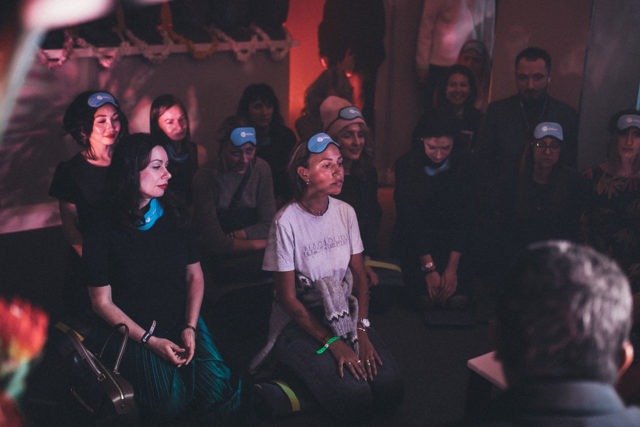 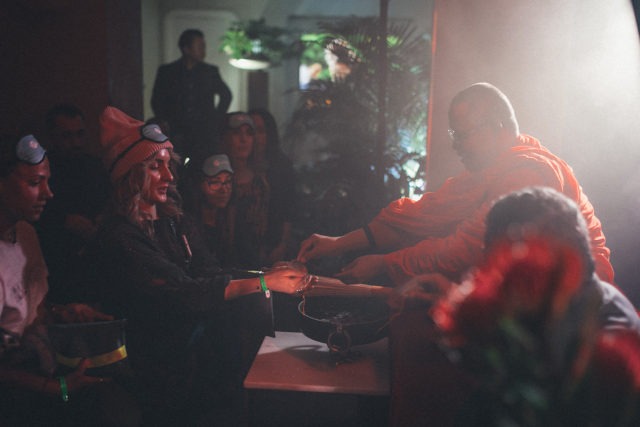 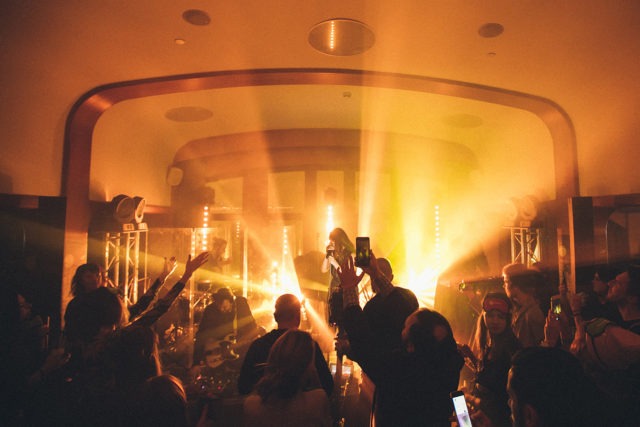 Just like you. Launch of the new A Class.