Mondelez wanted a double convention for all its categories, focused on presenting their new products to 380 salespeople. They wanted to go to Ibiza, so our convention became… a music festival! We transformed the conferences into a rock academy, a talent show and a DJ performance. The convention was full of surprises, with WOW moments where attendees discovered the main messages outside the plenary rooms. We even filmed a music video for a customized song and enjoyed a David Guetta performance!

Mondelez had decided the convention would take place in Ibiza, so we got inspired by the island’s tradition on music festivals and designed a convention that would be like a music festival itself. We would offer more, more and more, there would be something new every minute to keep surprising people. That is why we used the claim Más, the Spanish word for More”. We worked as festivals do, with multiple stages. People were divided into groups of 90 members, and rotated from one stage to the other, in 1h conferences that included some kind of fun activity. 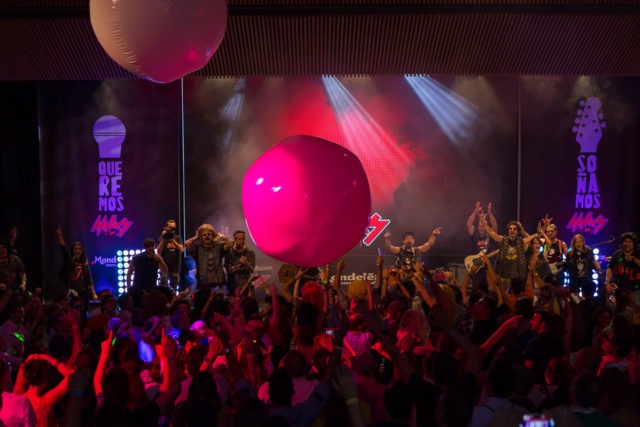 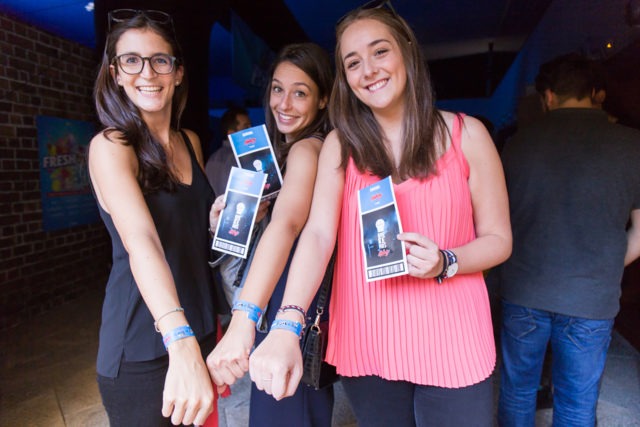 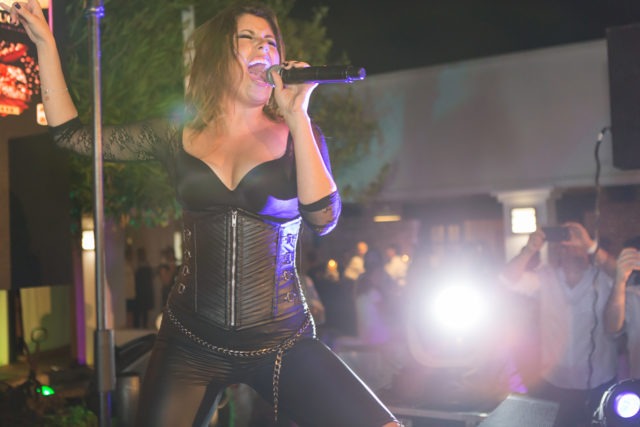 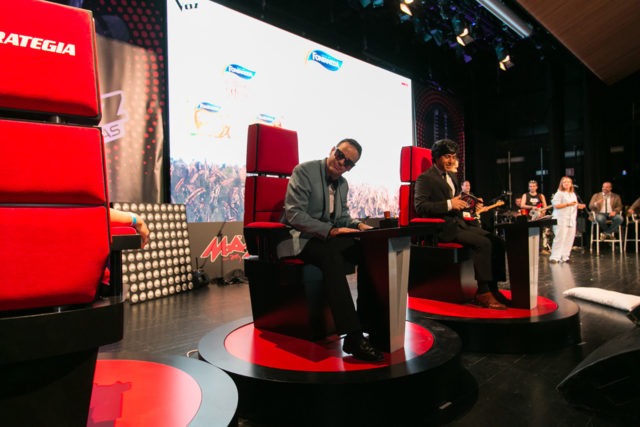 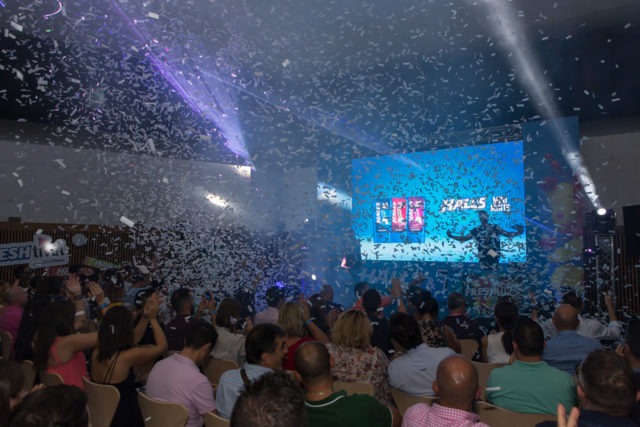 Accelerate growth we are proud of

KPMG – The Place to Be