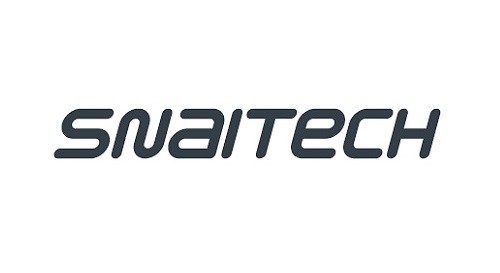 LeonardoHorseProject is a cultural project promoted by City of Milan, with 13 revisited copies of the Leonardo’s horse, sited in the Hipprodome, created on the occasion of 500 anniversary of his death

Leonardo has been the first designer in modern history, where design is intended as project, infact his amazing multilaterality is peerless. Starting from this idea we built a cultural project, strongly wanted from the city of Milan, that celebrates the Genius, through the different forms of design and communicates the Hippodrome as new social and cultural pole of the city. The horse become then the undiscuted protagonist. 13 artists had been selected, With the curatorship of Cristina Morozzi, to reinterpret the horse, with their own style, building 13 unique pieces of art. The project generated: 13 artworks, a big opening evening party, an exhibition in collaboration with the Anghiari’s museum on Leonardo’s study on horses, a communication and media campaign, an app, a book with exclusive contents by Cristina Morozzi and Massimo Temporelli, a Sky documentary and a family treasure hunt in augmented reality in hippodrome. 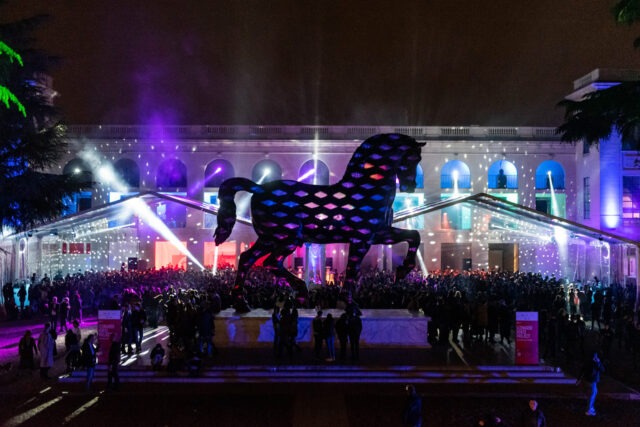 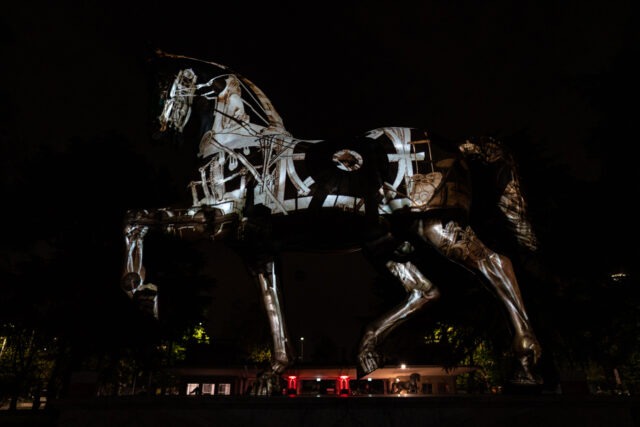 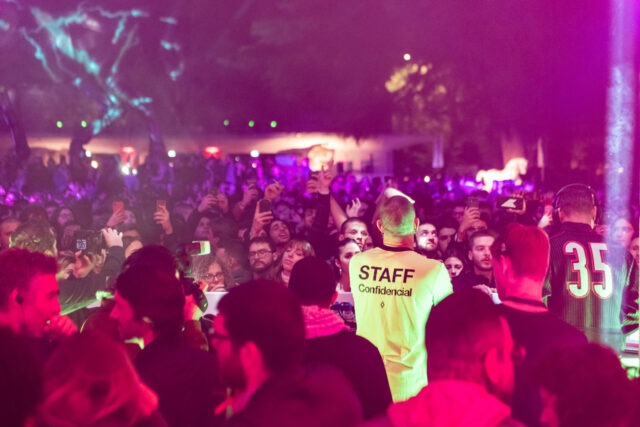 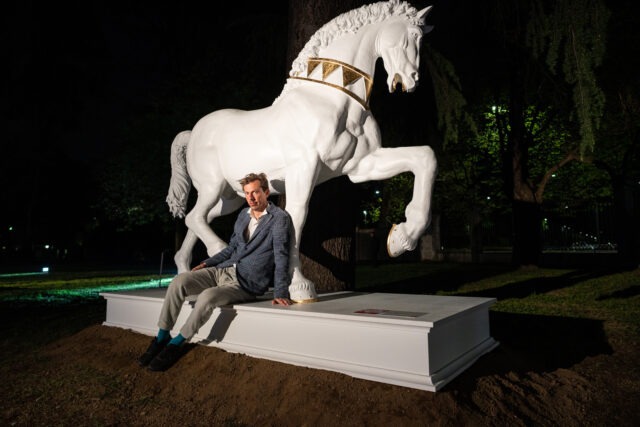 The Nation of Plants