Istanbul Backgammon Tournament, the largest e-sports tournament in Turkey aimed to give motivation for Istanbul city people at Covid lockdown from July to August and broke Guinness World Records.

Participation in the tournament was free and participants all around the world could join the tournament by downloading the Backgammon Stars game to their phone or tablet via Google Play or Apple store. During the tournament month, participants passed from preliminary, qualifying, and to the final rounds. Our team answered the questions participants had for the Tournament on our Youtube Page in engaging, fun, and interactive content. We reached out to the news media and partnered with respected public figures such as the anchorwoman Burcu Esmersoy, the footballers Alex de Souza, and Fernando Muslera, and the NBA basketball player Cedi Osman. We made public announcements and showed their support for the tournament. Also, celebrities from United States to Russia, from Turkey to Colombia announced the tournament. We have donated revenue to help stray animals that live on the streets. 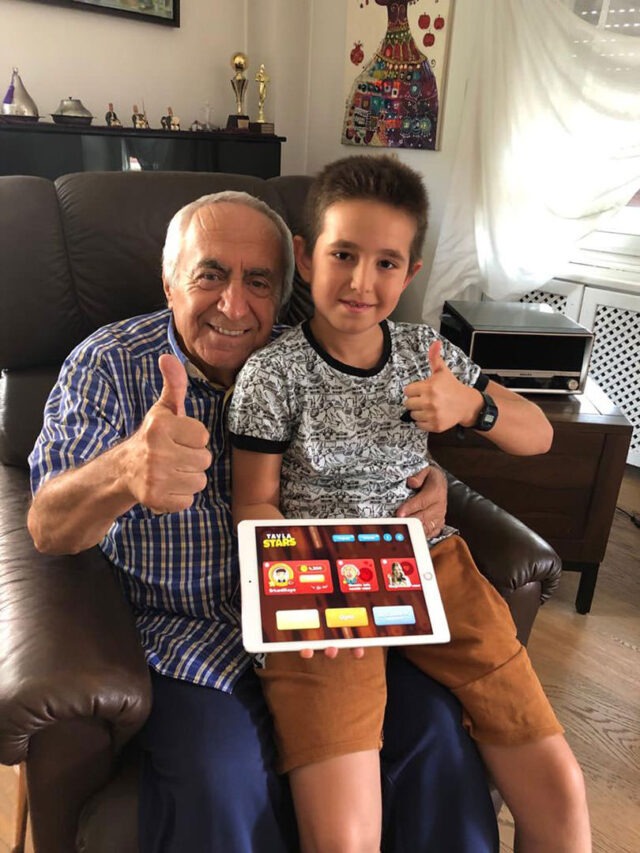 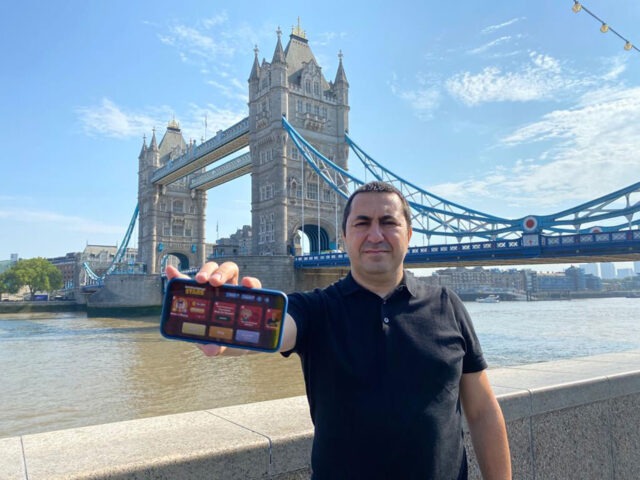 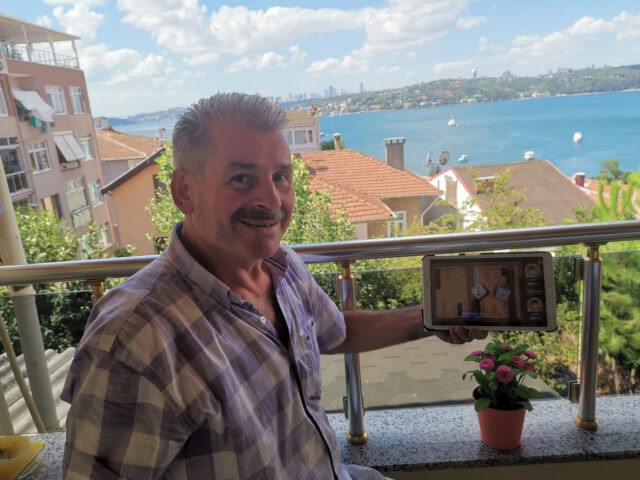 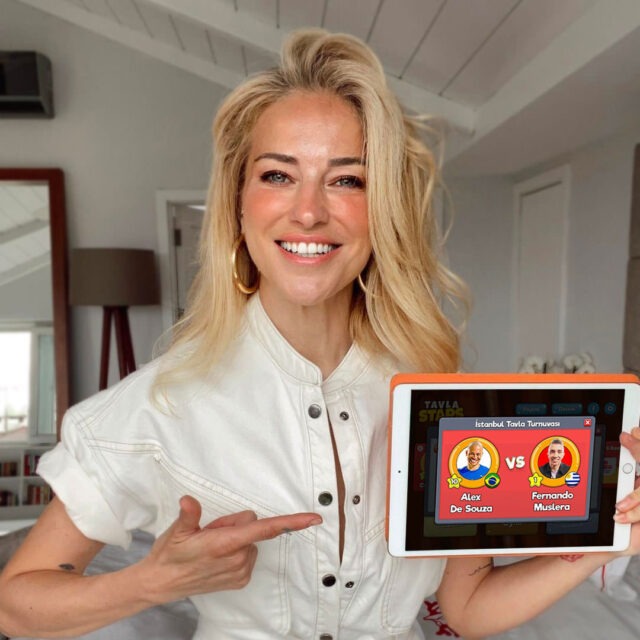 Giro 555: Together in action for Beirut