Instead of launching just one more event and invite bloggers as many others do, we decided this is not enough!
We came up with a large social project in collaboration with the GLO brand, to benefit the city and people. To leave a trace.
In Ukraine, the legacy of USSR is still haunting us and hampers the much-needed transformations.
The overall project was divided into several stages:
1. To involve people of Ukraine emotionally we conducted a Voice of Customer to identify the worst places in 3 major Ukrainian cities. This personification approach proved utterly useful as people expressed emotional involvement with both the problem and the change needed to solve it.
2. We involved bloggers in the transformation process of venues. Therefore, they were not just guests, but rather participants, fully immersed in the process.
3. To tease the media and bloggers, we invited them to a fashion show, performed literally at the bottom of the river. At the renovated location didn’t exist before 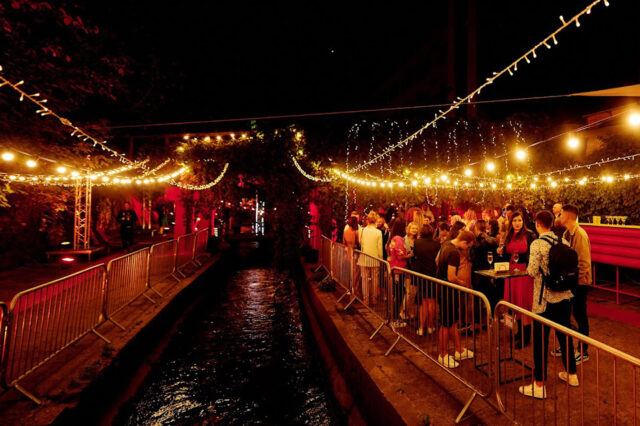 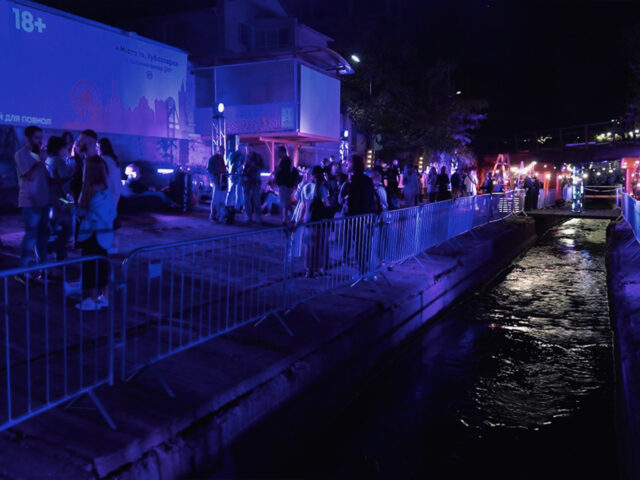 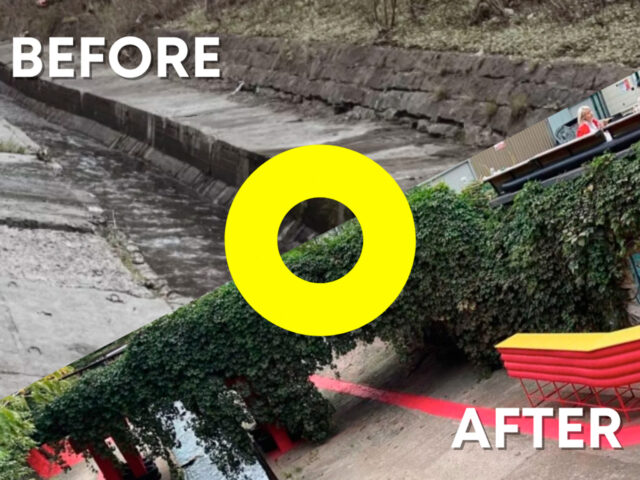 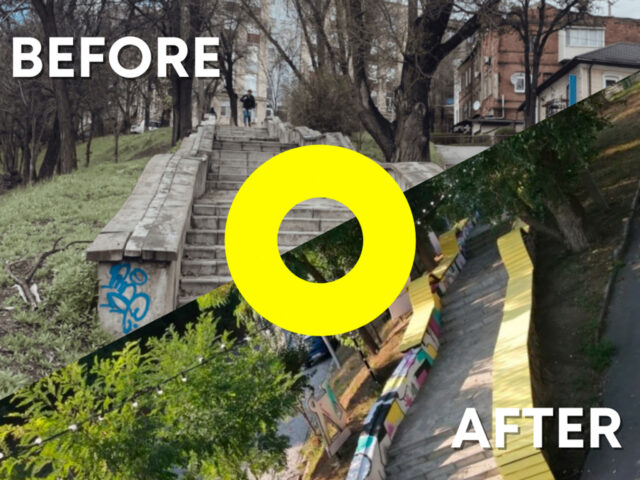