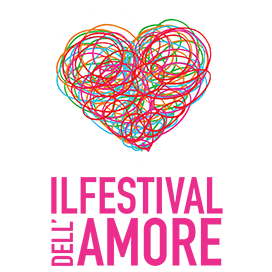 The Festival of Love

La Triennale di Milano hosted the second edition of a multidisciplinary event conceived and produced by the philosopher Franco Bolelli, and the artistic director of Piano B, Mario Viscardi.

The Triennale was set up with a hundred of hearts decorated by over 70 artists who donated their message to the festival, each with its own technique and identity, to create a true widespread exhibition.
The honour hall of Triennale hosted the celebration of free weddings, enriched by the clothes and sets of the Fine Arts Academy students.
Big beds, off-scale sculptures, historic motorcycles, a sculpture by Federico Clapis, a video installation by Andrea Zingaretti, decorated the Triennale.
An interactive video installation of lights, sounds and performances developed with an Artificial Intelligence system was hosted in the Agorà Theater: the different emotions of the visitors, while they were listening to a story played by an actor, became a multimedia artwork. A wide screen in the garden hosted a night marathon of love films, both classic and contemporary movies. 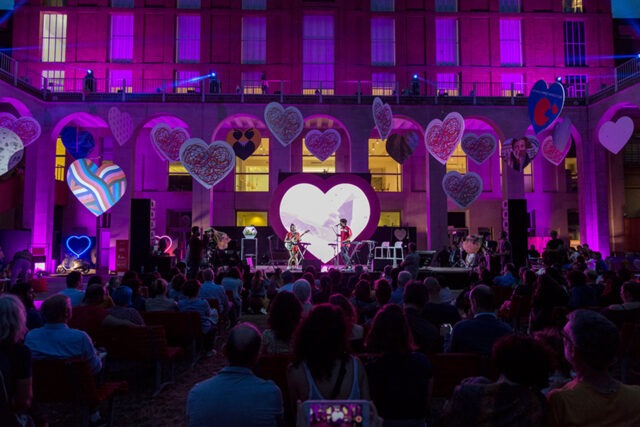 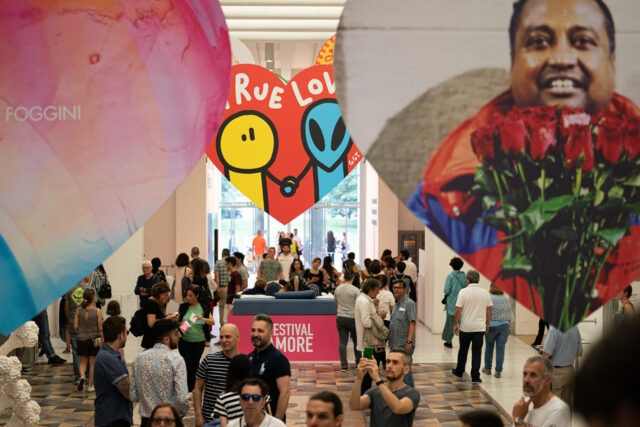 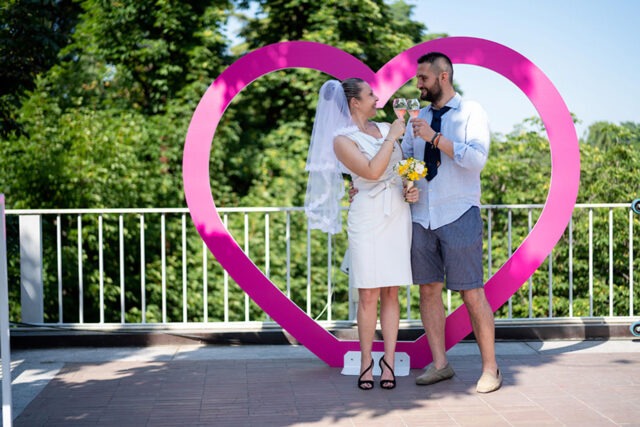 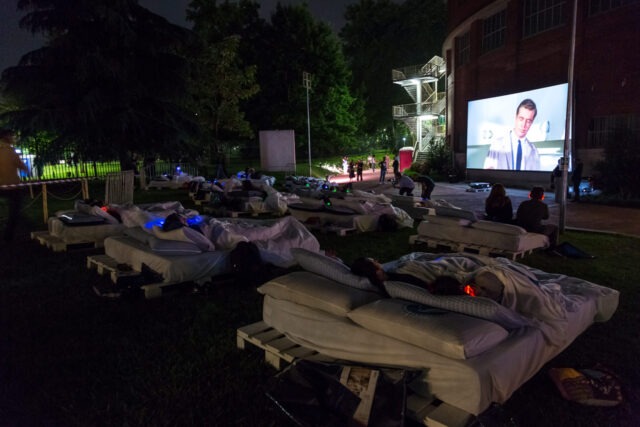