International contest centred around case studies for Legal and Corporate Affairs managers of the Enel corporation.
32 teams involved,with qualification stages and a final in Rome for the best 4 teams

(IL)LEGAL is a copy-trick aimed at rewarding what we have dubbed(with a degree of creative license)the “IL-Legal factor” of employees in Corporate&Legal Affairs.
After the great success of the first edition,where the semi-finals took the format of a true-to-life police investigation and the final was staged in the Enel Auditorium,the second edition was centred around a challenging concept:OUT OF THE BOX. A“business game”based on the ability to cope with a range of issues divorced from conventional logical thought processes and patterns–instead being forced to think‘out of the box’.
The participating teams staged a case study that encompassed a series of compulsory tests;each challenge forced the teams to collectively come up with creative solutions that utilised unconventional tools, aids and methods to successfully deal with the contents of the‘mystery box’.
The American ironman Tim Don,who motivated the audience with his moving life story,proved to be an exceptional juror. 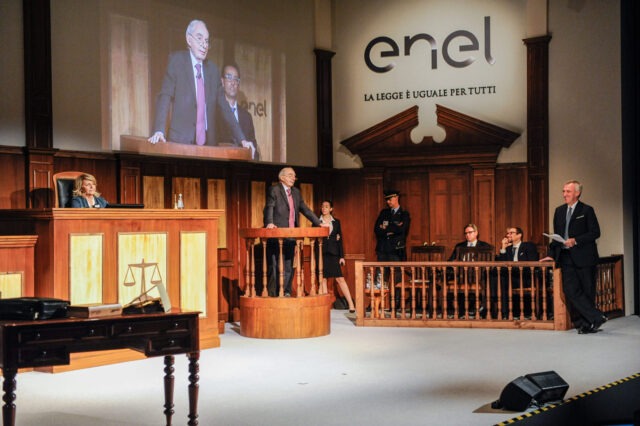 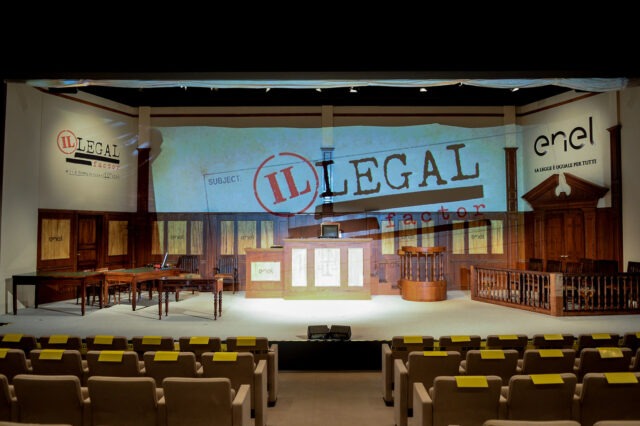 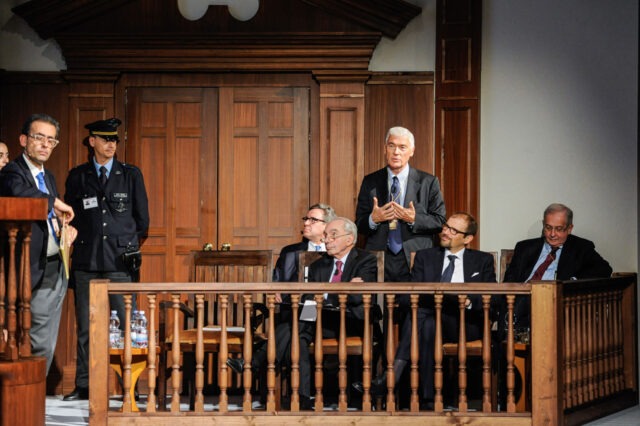 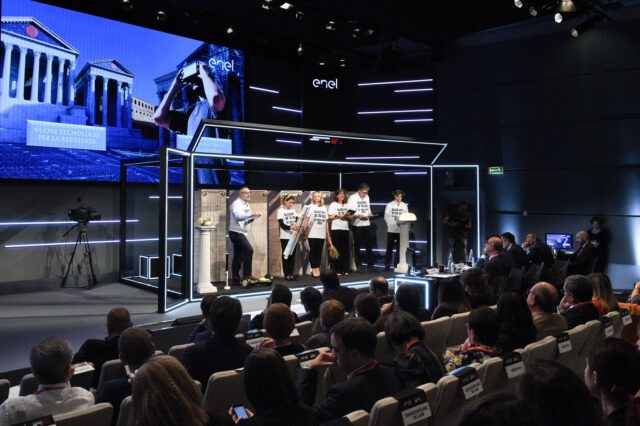 The Festival of Love