Nestlé is the world’s largest food and beverage company. After the success of last year’s convention, where a Guinness World Record was achieved, the expectations were higher than ever. Organize Nestlé’s traditional Annual Convention for the coffees unit , with the challenge of creating an activation capable of uniting employees and consumers to the brand, establishing a strong emotional bond. 3 days event for 450 Nestlé employers.

Under the motto “Winning 2018” a coffee full of solidariety , we created an event focused on what defines the company as a whole. Two months before the event, we presented the challenge to Nestlé Portugal employees. We challenged everyone to get involved in the first and biggest off trade campaign ever made in Portugal.
In partnership with the Portuguese “Food Bank Against Hunger”, the challenge of collecting food from restaurants, coffee shops, supermarkets and local grocers began. Never before an idea like this was made. Use the daily vans of Nestlé Employers comercial teams, to collect and gather food for a noble cause. Fight against hunger! The food bank against Hunger helps annually in Portugal, more than 400,000 people across the country, especially families and children.  Insight:  Why not take advantage of the daily work of hundreds of Nestlé employees who visit thousands of points of sale, and create a huge campaign of solidarity against hunger? 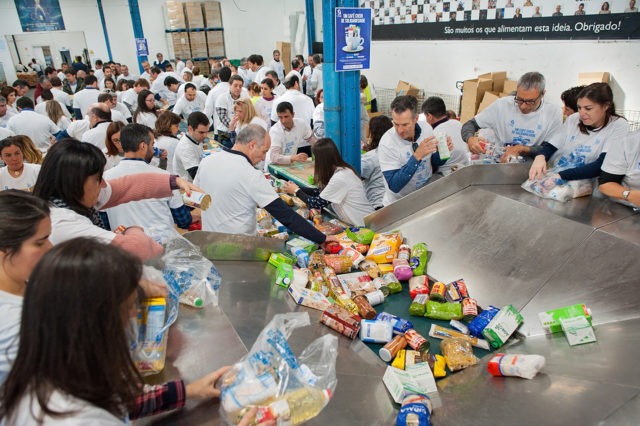 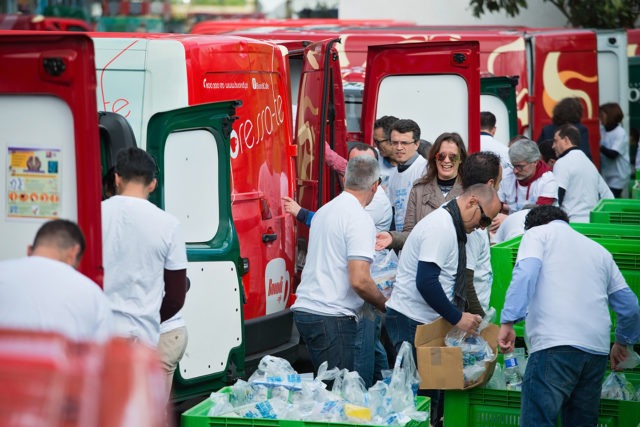 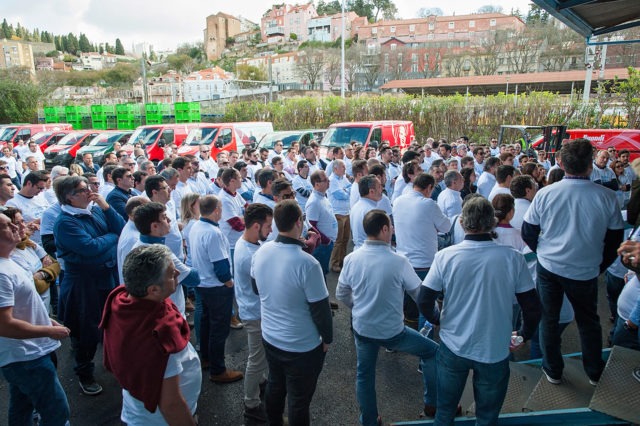 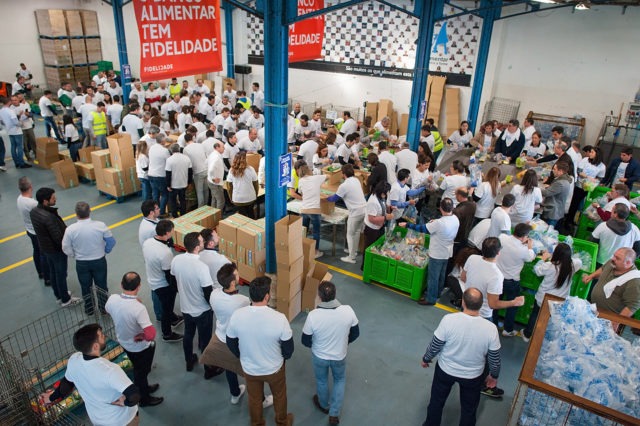 Power On. One Step Ahead.