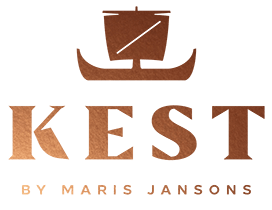 A Different Christmas Dinner was a new private event, which put emphasis on an unusual and unprecedented dinner with friends, relatives, business partners.

The A Different Christmas Dinner took place at a transforming table. The table emitted smoke, smells and mountains even arose. Guests used tablets to arrive at the main dinner location. Also used at the event were lasers, 3D animations, apps and on-line video chats.
App snapchat – without the knowledge of guests, they were photographed behind a hidden mirror. During the dinner, the transformed photographs appeared on the table as elves, reindeer or Santa Claus. Also during the dinner, the guests were able to call Santa Claus directly, ask him questions and receive answers via a live stream, to the joy and applause of the guests.
A nine-course meal was then served for dinner, which was specifically created as a combination of Christmas traditions with modern technologies. For example, dancing ginger bread cookies, virtual gifts which transformed into edible gifts, as well as a previously filmed reindeer rolling a snowball, which suddenly roll onto the plates of the guests. 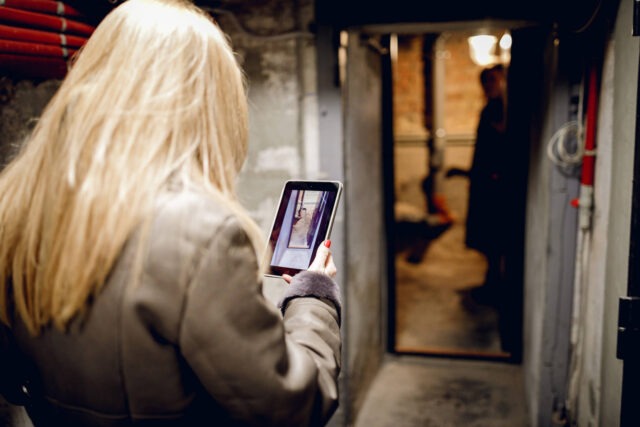 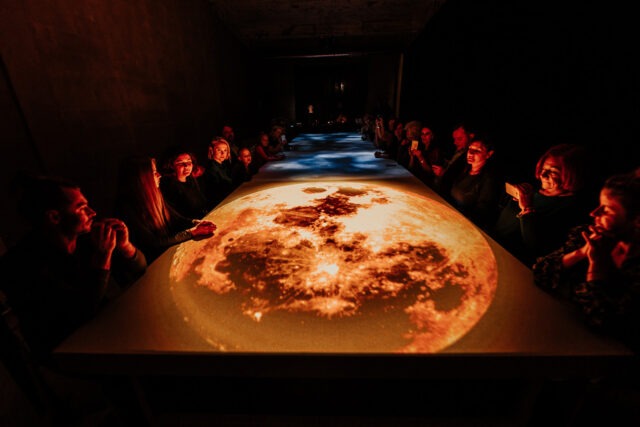 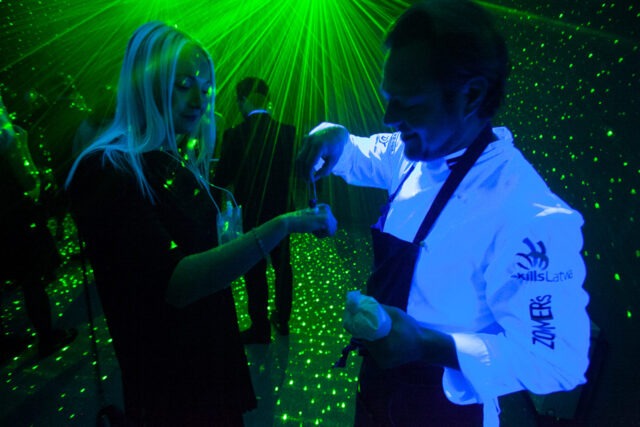 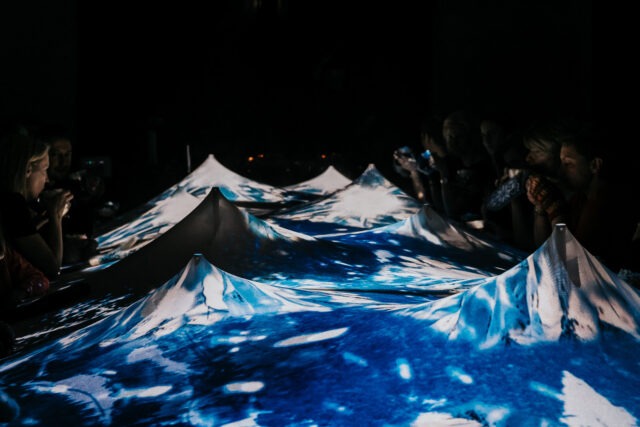 The Godmother – Celebration in Sicily directed by Alexandra Juran