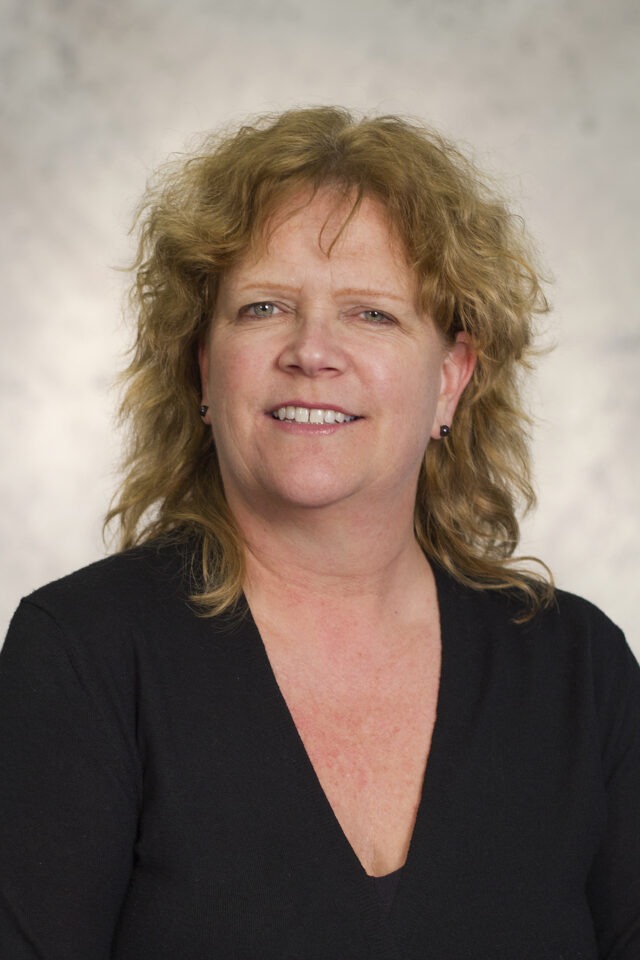 Kristen Anderson, CEO and Board Member of European Women on Boards Former Chief Diversity and Inclusion Officer of Barilla Group

Kristen is currently the CEO of European Women on Boards (EWoB), a member of the EWOB Board and leads the Executive Committee. EWoB is the European umbrella association for gender equality at decision-making level; a non-profit Brussels-based organisation whose aim is to increase gender diversity in C-Suite and Board roles throughout Europe.

From 2016-2021, Kristen was Chief Diversity and Inclusion Officer for Barilla and had been a member of its D&I Board since its formation in 2013. Kristen reported to the CEO of Barilla and led a 12 member D&I Board, comprised of internal members from 8 regions and 2 external advisors.

Previously, Kristen was VP of R&D for the Asia, Africa and Australia region for Barilla, based in Singapore. She joined Barilla in 2010 as VP of Research, based at the Barilla Headquarters in Parma, Italy.

After a Master’s Degree in Chemical Engineering, Kristen joined Kraft Foods R&D in Chicago, where she spent 10 years in positions of increasing responsibility in various managerial roles.

In 1999, she relocated to Melbourne, Australia to assume the leadership of R&D for Kraft Australia/NZ and then moved to Munich, Germany to manage R&D for the EU Food Categories. In 2007, she joined the Coca Cola Company and transferred to Shanghai, China to lead the building of the Global Innovation and Technology Center.