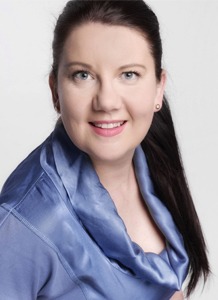 Managing Director of SBE, expert and advisor in the field of the event and Public Relation, with 20 years of work experience in Poland and Great Britain. Her event passions are mainly the promotion of Poland on the international arena. For the flagship project, which is the Air Chessboard, a symbol of Polish-British friendship, she received thanks letter from the Queen of England, Elisabeth II. Dagmara was honored with the title of the Man of Success of Warmia and Masuria 2016 awarded by the magazine "Personalities and Successes". For 8 years she ran Hurricane of Hearts in London and managed a team of 300 people, organizing the most famous Polish projects (concerts, seminars, socio-charity events, balls and sports). She lectured about events at the University of Oxford, the University of Greenwich, Imperial College London and University City London. She also collaborated with Wembley Stadium, the Football Association, the Great Orchestra of Christmas Charity, the Polish Olympic  Committee, and the Center for International Relations. Her original actions were widely commented on in the BBC, ITV, The Daily Mail, Metro and in all media in Poland. She is jury member of Bea World Festival & Baltic Nrodic Event Award.

The Norwegian Sponsoring and Event Association