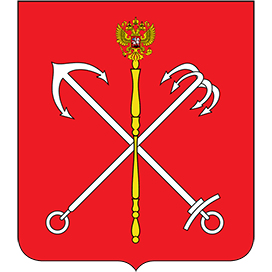 A cultural and entertainment event in the form of a unique multimedia pyromusical show aimed at motivating young people, just graduated school, to respect the cultural heritage of their native country

A story from the book “Scarlet Sails” by Alexander Grin lies in the festival’s core. The main figure of the festival, a brigantine under scarlet sails, is a symbol of love, hope and a brighter future. It is the message of the holiday’s organizers to the graduates of the country.
The main surprise for the graduates of 2019 was the sailing brig “Russia”.
The theatrical performance on the Palace Square and water-pyrotechnic show on the Neva River were connected with appearance of the new ship.
The scene on the Palace Square turned into a real ship-building yard – the image of the future ship was creating in full view of the spectators.
The centuries-old history of the Russian state has become the leitmotif of the water-pyrotechnic show in the Neva water area.
Together with the whole Russia, young people entered a new adult life.
The new brig gave each of them unforgettable emotions, helped to believe in dream and understand the main truth: if you believe, then the dream would come true! 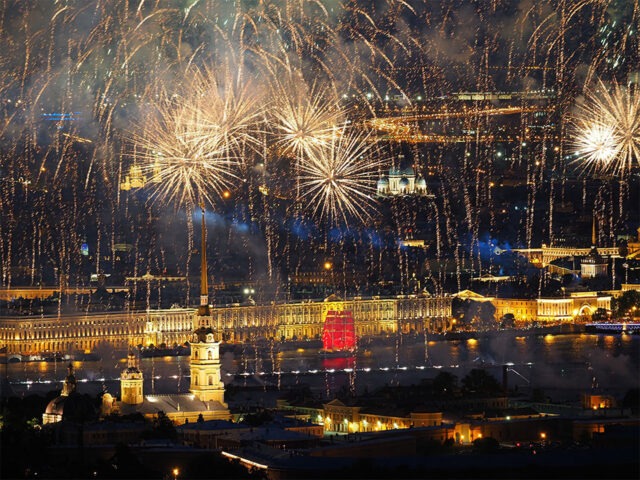 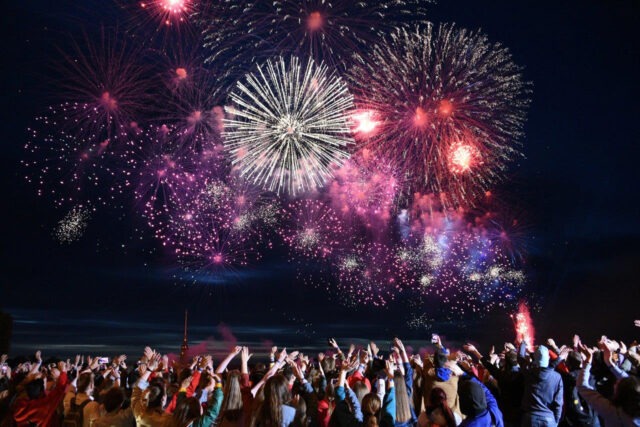 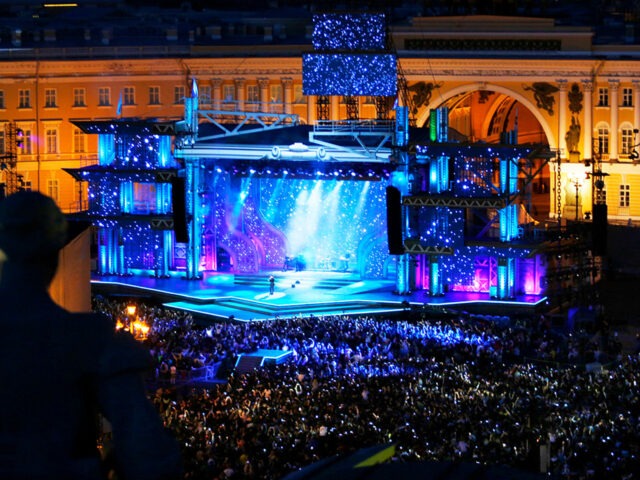 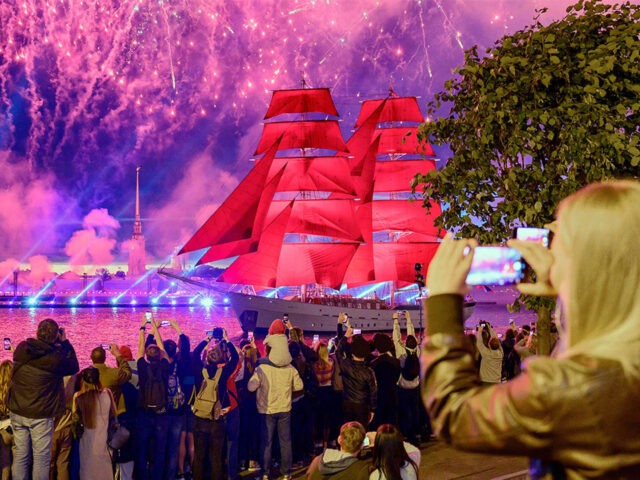