It was planned as an inspiring Kick Off meeting for TOP managers of Alfa Bank Ukraine, but one week before the war it turned out to became a stage for manifestation of resistance.

The event creative concept was based on a release the Alfa verse, which unites people and technologies. To demonstrate Alfa Bank is the biggest and the most innovative private bank in Ukraine, Alfa verse release should be a sign of digital approach which is not common for banks. Additionally it brings more awareness and content for a new marketing and PR campaign. Also it is important for internal communications and motivation of employees.
17 February, one week before the war our client decided not to cancel the event but to adjust the format and focus on the current situation to demonstrate Alfa-community that we will not give up. We created new motto I AM NOT AFRAID to make very clear and strong message, uniting all event participants. Because fear kills more than bullets, and people need to believe they can win.
Later this proved to be very powerful and very effective. 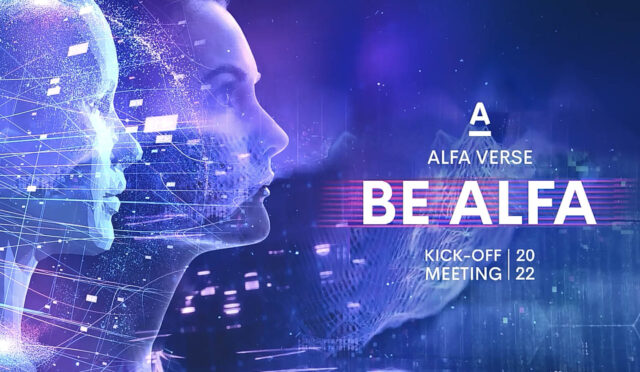 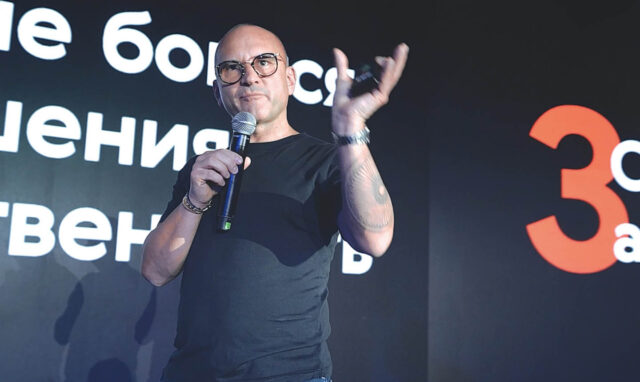 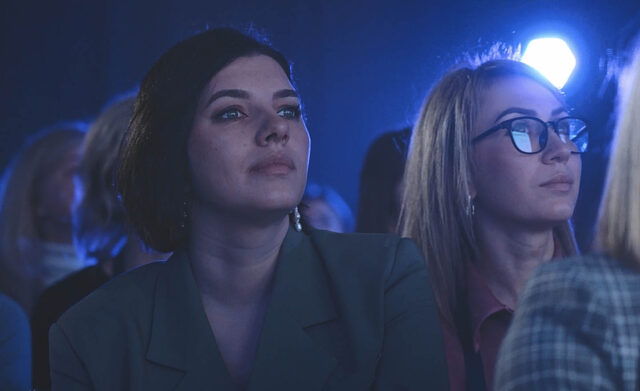 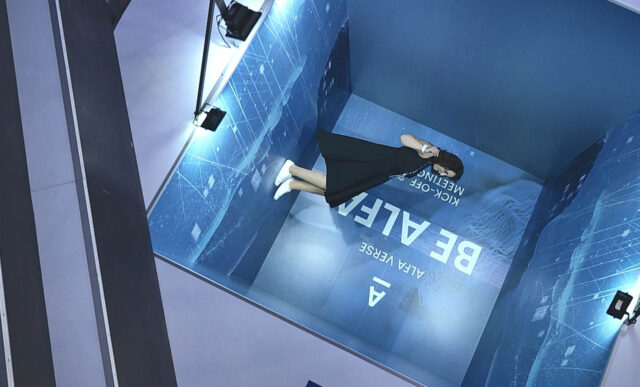 The Safety Summit – It’s in our nature