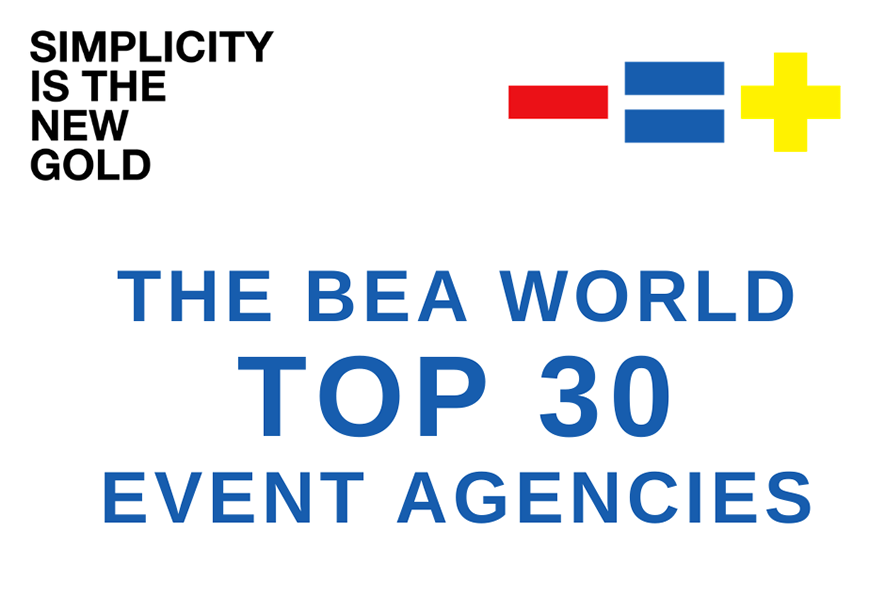 On the threshold of its 15th edition, the Best Event Awards is rightly identified as the main international industry recognition, the best chance for event agencies to shine on the world’s stage of events and live communication.

Once again, we have drawn up a Bea World Hall of Fame, composed by the most awarded event agencies since the awards became global, in 2017. The ranking rewards agencies for their creativity, innovative approach, strategic thinking and impact, but it recognises their loyalty over the years as well. The brand new ranking is based on the total sum of points obtained for each prize won in the last three years and shows only the agencies still in activity.

Regarding all time ranking, that comprises all the prizes won since the first Best Event Awards in 2006, Filmmaster Events from Italy is confirmed as the most awarded event agency, never missing a single appointment with the Best Event Awards, totalling a staggering 59 awards over 14 years, among which three Grand Prix (2006, 2007 & 2017), one Iconic Event Award (2017) and the title of Best Bea World Event Agency (2017).

No changes compared to last year for the second and third places, occupied respectively, by Insglück Gesellschaft für Markeninszenierung from Germany and Magic Garden from France. Fourth place for VOK DAMS worldwide from Germany, rising one place, and fifth for  Desafio Global from Portugal.