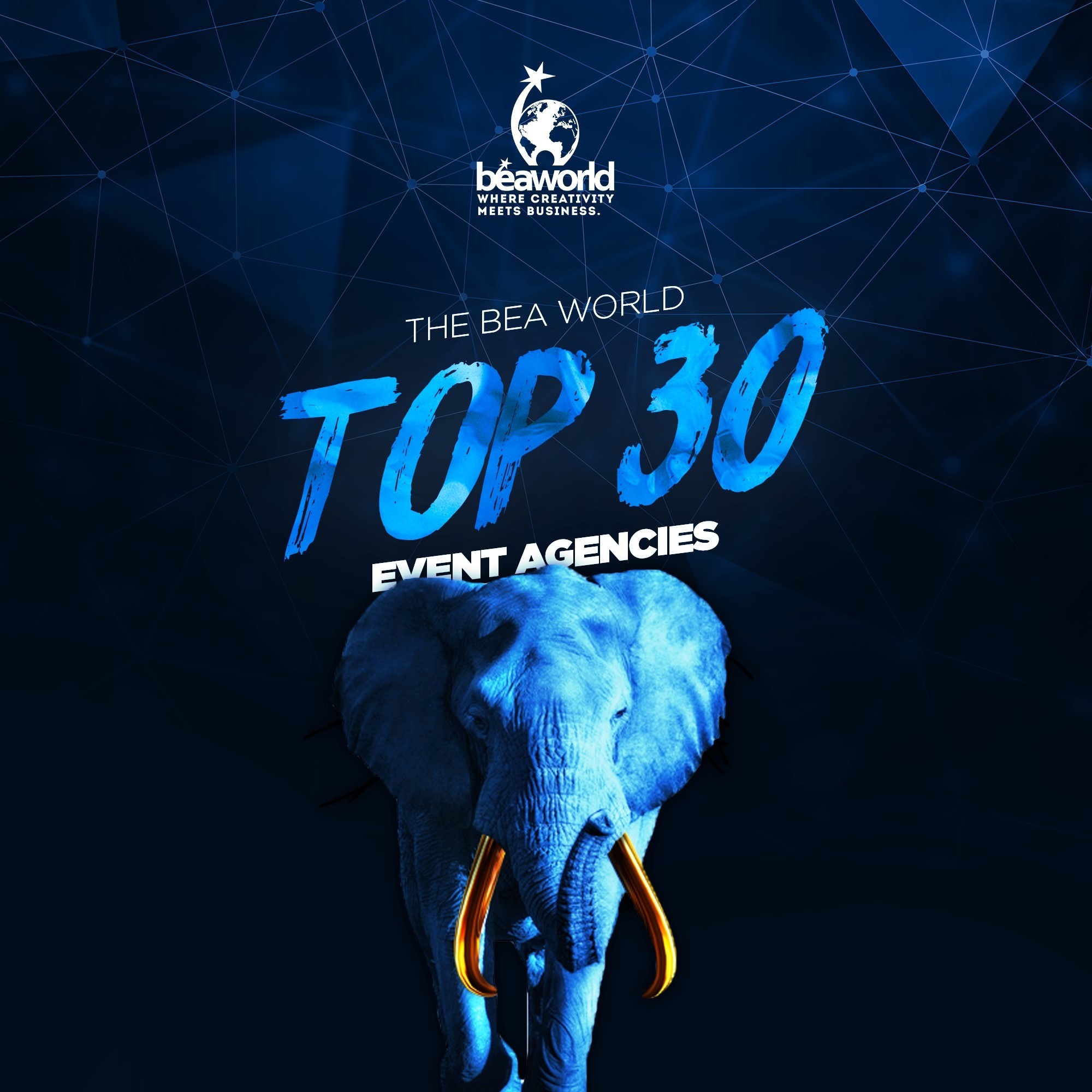 For the last 12 years, the Best Event Awards have been the most sought-after spotlight for event agencies from all over the world. Obviously, it’s not just about fame and glory. It’s also about brand awareness and new business opportunities.

With entries now open to award the best projects of 2018, we thought it would be a good idea to warm up by looking at the most awarded event agencies of the whole history of Bea World!

The Bea World Hall of Fame rewards agencies for their creativity, innovative approach, strategic thinking and impact. Moreover, it recognises their loyalty over the years as well.

Ranking is based on the total sum of points obtained for each prize won (see table below) as from the first ever Best Event Awards, which dates back to 2006. Since then, over 280 agencies from 29 countries have competed in the Best Event Awards.

The most awarded event agency is… Filmmaster Events from Italy!

“For many years,” comments Andrea Varnier, CEO of Filmmaster Events, “we have approached the BEA event with passion and great commitment. Every year, the competition becomes more complex and challenging. Some years have been easier and others less so. Knowing that we are the most awarded agency is a demonstration of the dedication and passion that we put into our daily work. We currently hold the Best Event Agency, a recognition granted to us the first year of the award: it would be difficult to improve on these results, but we will aim to maintain this outstanding record by continuing to get involved.”

In second place, from Germany, we have Insglück Gesellschaft für Markeninszenierung. A Bea World devotee since 2008, Insglück has won one Grand Prix in 2008, and 33 awards in different categories, of which four only last year.

The fourth place goes to Desafio Global – Events & Activation Experience from Portugal, who has entered the Best Event Awards for 8 years, winning a total of 29 awards.

And in fifth place we have Vok Dams Events & Live Marketing, another German agency that has managed to win 31 awards in 7 years.

Out of the total 30 top event agencies, 9 are from Germany, 5 from France, 4 from Italy, 3 from Spain, 3 from the United Kingdom and one from each of the following countries: Belgium, The Netherlands, Norway, Portugal, Russia, Slovakia.

As from last year, the Awards have been opened up to the global event industry (Bea World). Surely, in the next few years, we’ll also see top non-European agencies being brought into the fold of winners too.