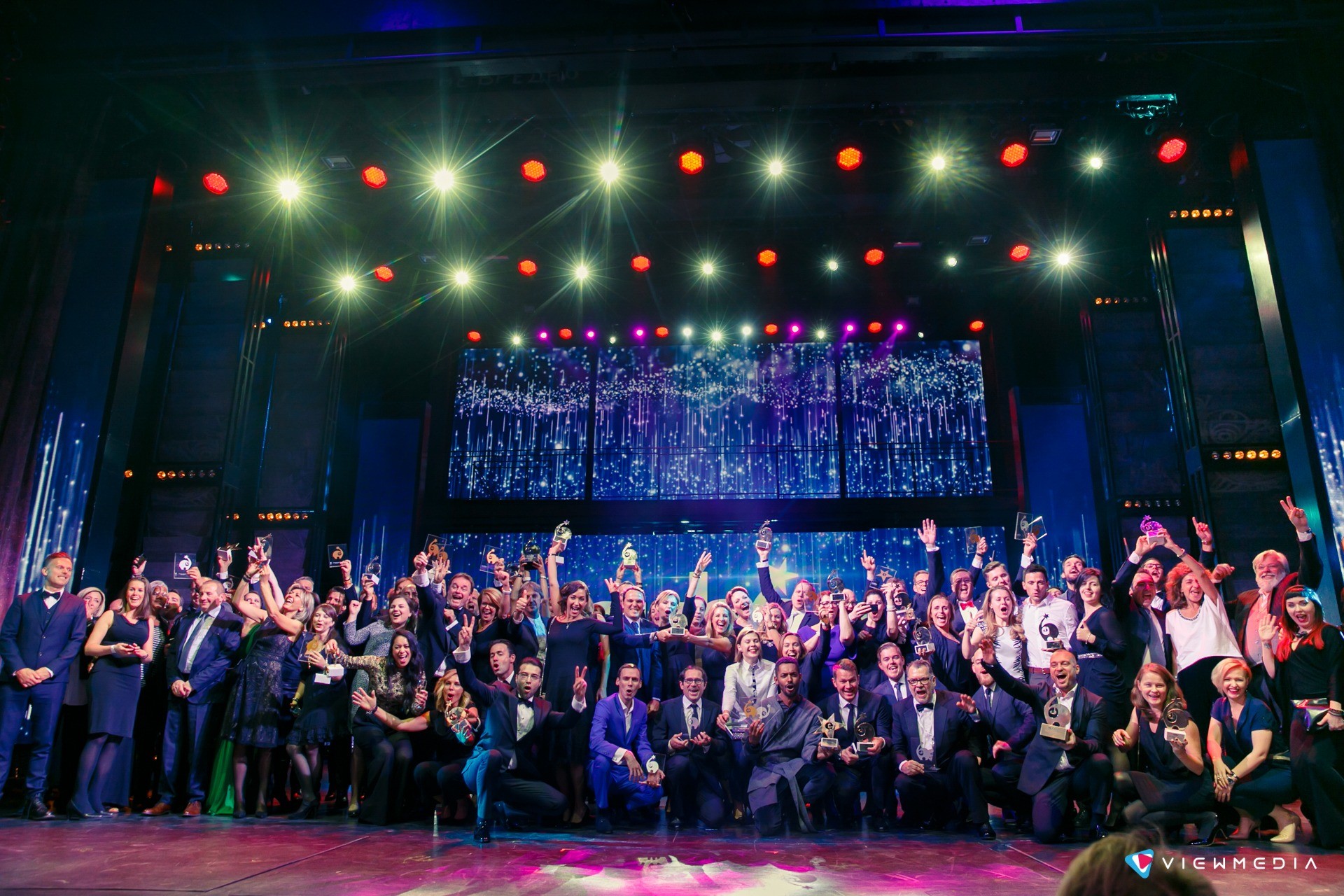 296 projects from 27 countries across the world are competing for the Best Event Awards.

The Best Event Awards 2017 has already made its way into history! Not only has it opened its doors to the whole world, turning the competition into the first worldwide contest reserved for events and live communication. Indeed, this edition has seen the highest number of entries ever: 296, i.e. +7% compared to the previous year.

Agencies representing 27 countries from all over the globe are competing for the renowned Elephant Awards. Italy, Germany, France and Russia are the countries with more entries in this record 12th year. The first extra-European country to feature in the top list is China, followed by the United Arab Emirates. Other extra-European entries come from Qatar, Canada and USA.

The projects – entered in 14 event categories, 5 feature categories and 2 macro categories – are now being assessed by an influential Jury, consisting of top representatives with international responsibility from corporate companies as well as members of local national event agencies’ associations from different countries in the world. This year, Andrea Faflíková, CEEMEA Senior PR & Event Manager at The LEGO Group, will chair the Jury.

The shortlist will be determined by a preliminary online voting session and will be announced on October 11th. On November 16th, in Porto, in the course of the Bea World Festival – Where Creativity Meets Business, all nominees will have the chance to showcase their projects live to both the Jury and an audience of peers and will then be assessed again to establish the winners of the Best Event Awards. All awarded events will be announced on November 17th, during the Bea World Award Ceremony.

“When we decided to go global, we knew that it would be a huge challenge“ says Salvatore Sagone, President of ADC Group and founder of Bea World. “What we didn’t know at the time, is that this first year of the global award would be such a great success. The choice proved to be a winning one and is now leading to the most challenging event ever. Good luck then to all participants!”

Bea World Festival – Where Creativity Meets Business, is a unique and once-in-a-year opportunity to see the world’s best-in-class events live, stay up-to-date with the changing landscape of live communication, develop business and learn from leading experts for future success.

The Festival will be hosted in Porto, between November 15th and 18th 2017, thanks to the collaboration of APECATE, the association that gathers and represents the Portuguese companies of Congresses, Events and Tourism Animation, along with the support of Tourism of Portugal, the Association of Tourism of Porto and the North (ATP), Porto’s City Council and EDP.

Check out the Festival programme and buy your tickets.