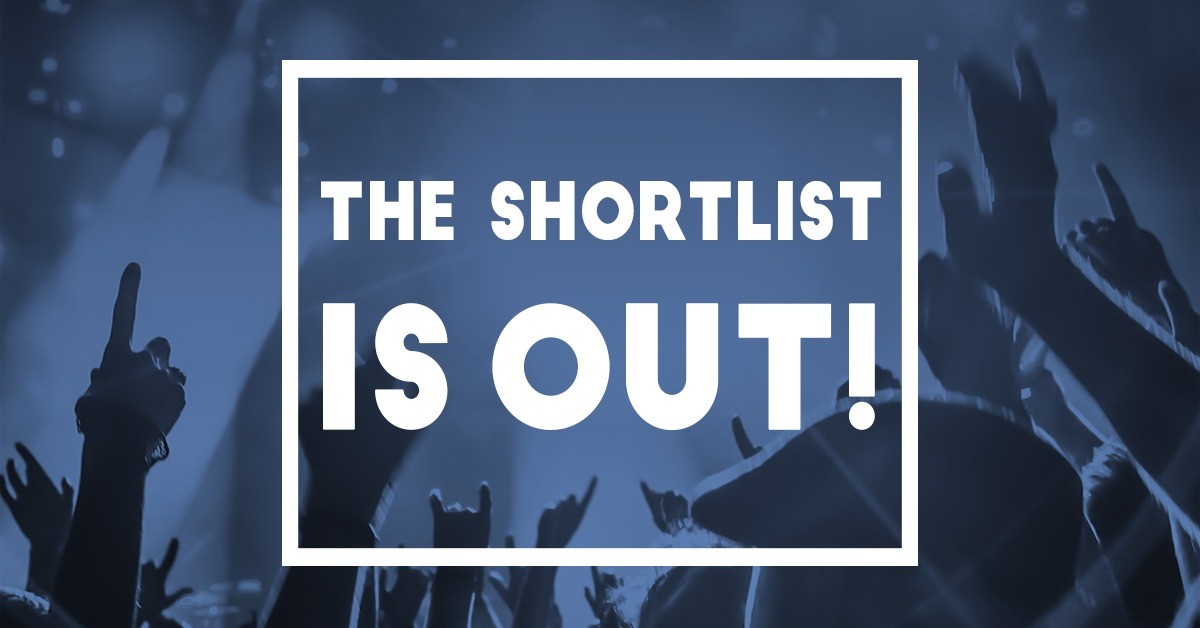 EuBea 2016: the shortlist has been announced! 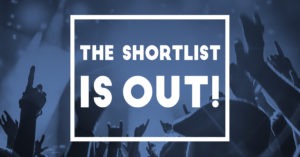 The countdown to the 11th edition of the European Best Event Awards has officially begun with the reveal, today, of the official shortlist of the entries. 114 shortlisted entries, out of 276 total submissions, will compete this year for the iconic elephant trophies. Winners will be announced and awarded on a glittering night during the EuBea Festival, which will take place from October 13 to 15 in Saint Petersburg.

The Best Events Awards stands out as the main European event industry recognition, an initiative to celebrate the best creativity and innovation applied to events. EuBea was launched in 2006 by ADC Group to foster and advance the importance of events in the marketing plans of companies and organisations and since then has helped participating agencies from 29 European countries in finding inspiration for their events.

It was not easy for the Jurors to narrow down the search for the best events and live communication projects from the vast number of entries received this year by 112 agencies from 22 European countries. “Not only was the number of entries high but the quality of submissions improved from last year and this made the choice difficult” – said the Jury President Gerd de Bruycker, Marketing Director Northern Europe and Head of Event Marketing EMEA at Cisco. “So many interesting cases, and very high quality productions”.

The opinion was shared by the vice presidents, Andrea Faflíková, CEEMEA PR & Event Manager at The LEGO Group, and Luca Favetta, a global event marketing expert. “Overall, the level of the events submitted was high. I am personally pleased that there was a higher number of events with an overlap to social media aiming at increasing the reach and engage a broader audience” – commented Faflíková. “This year’s events share an increased focus on a spotless execution and an overall customer experience. Simple ideas, perfectly executed. And a broad use of state of the art technology, apps, AV/lighting  and virtual reality” – said Favetta.

“I would like to thank everyone who submitted nominations for EuBea 2016” – said EuBea founder Salvatore Sagone. “We are very excited today to share the awards shortlist: a wide range of events that year after year make the benchmark in this growing and evolving industry. We wish all shortlisted agencies the best of luck“.

The 114 finalist entries represent 69 agencies from 18 countries, with Germany leading the ranking with 24 entries, followed by Italy (19) and Russia (15). Entries will compete in 19 categories (14 event categories and 5 feature categories) and 2 macro categories.

All shortlisted agencies will have the opportunity to fly to Saint Petersburg to present their projects live in front of the Jury – a further chance to put across the strengths of the projects and to get known by representatives of top corporate companies with EMEA responsibilities and by members of European national event associations. Delegate Passes to access the Festival and take part to the live presentations can be purchased here.

To watch the case histories of all entries, click here.

The following is a list of EuBea 2016 total entries and shortlisted entries by country and by category.