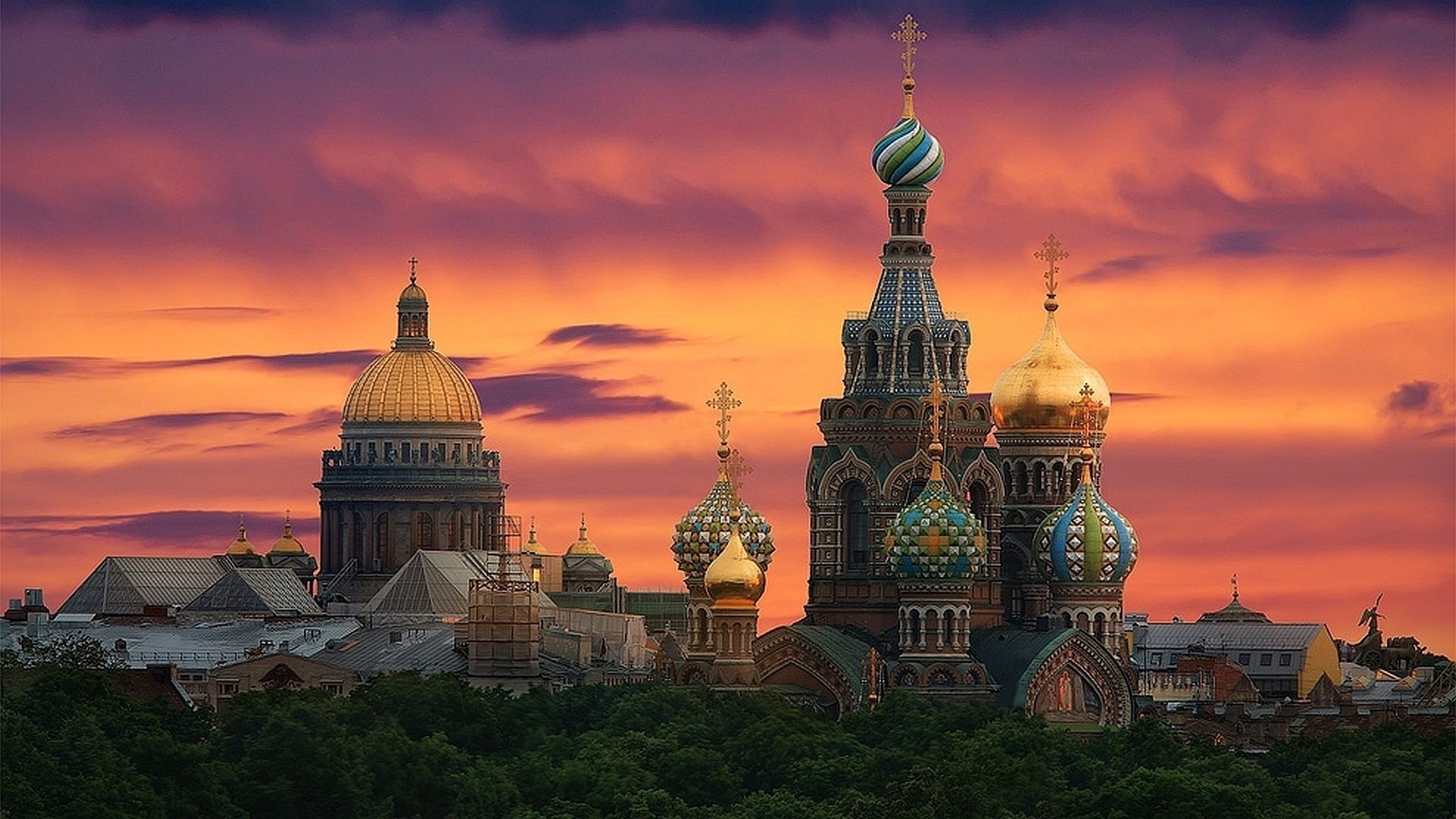 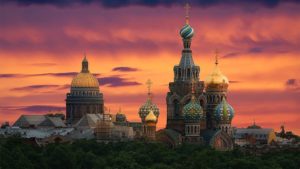 Saint Petersburg, the city hosting the next edition of EuBea, from October 13 to 15, 2016, has been recognised as Europe’s Leading Destination for the second year in succession by the World Travel Awards, with Saint Petersburg Committee for Tourism Development Chairman, Andrey Mushkarev, collecting the trophy at a glittering ceremony at Forte Village Resort, in Sardinia (Italy).

World Travel Awards was established in 1993 to acknowledge, reward and celebrate excellence across all sectors of the tourism industry. President Graham Cooke said: “Our near one million voters have selected the best-of-the-best in this exceedingly competitive market and I offer my sincere congratulations to our winners following their success this evening.”

One more reason to come to Saint Petersburg on the occasion of the 11th edition of the European Best Event Awards!