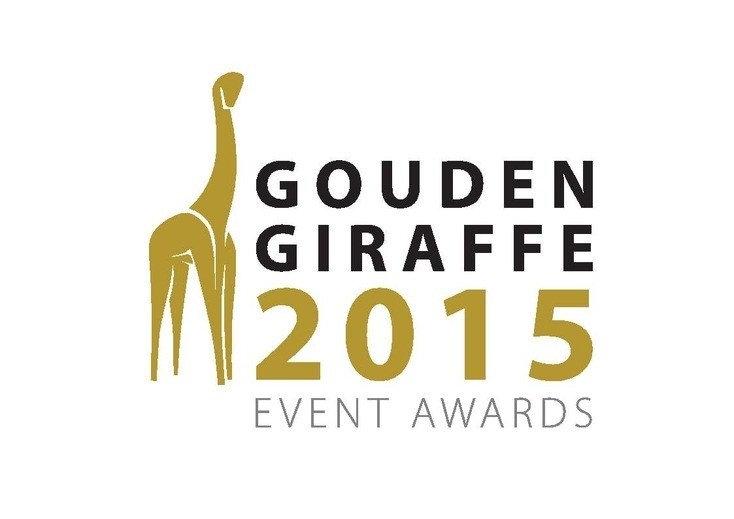 THE HAGUE – On the 12th of february, in the presence of 450 marketing-, communication- and eventprofessionals, no less than seven awards were handed out during the Gouden Giraffe Event Awards at Fokker Terminal in The Hague, The Netherlands. The ‘Event of the Year’ award was handed out to the openingevent of Van Gogh Museum and Pieter Bas Boertje received the achievement award for his contribution to the dutch eventindustry with his agency D&B Eventmarketing.

During the Gouden Giraffe Event Awards the best eventcases in The Netherlands, and their agencies, received an award for the most effective and impactful eventmarketing and live communication. After several years of silence, the award was passed on to eventplatform EventBranche.nl, who are mediapartner of EuBEA as well, to improve the award to what it recently became; an impactaward for the best Dutch eventcases.

Event of the Year Award*:

* The winners of the five categories needed to do an elevatorpitch, on the spot, in order to win the Event of the Year Award.

*The 4 finalists were nominated by influential brancheorganisations. The winner received the award based on a online voting, with approximately 2000 votes, and a live voting session during the event.

Sail Amsterdam 2015, send in by Sail Event Partners, received an honourable mention together with a EuBea Festival Delegate Pass.