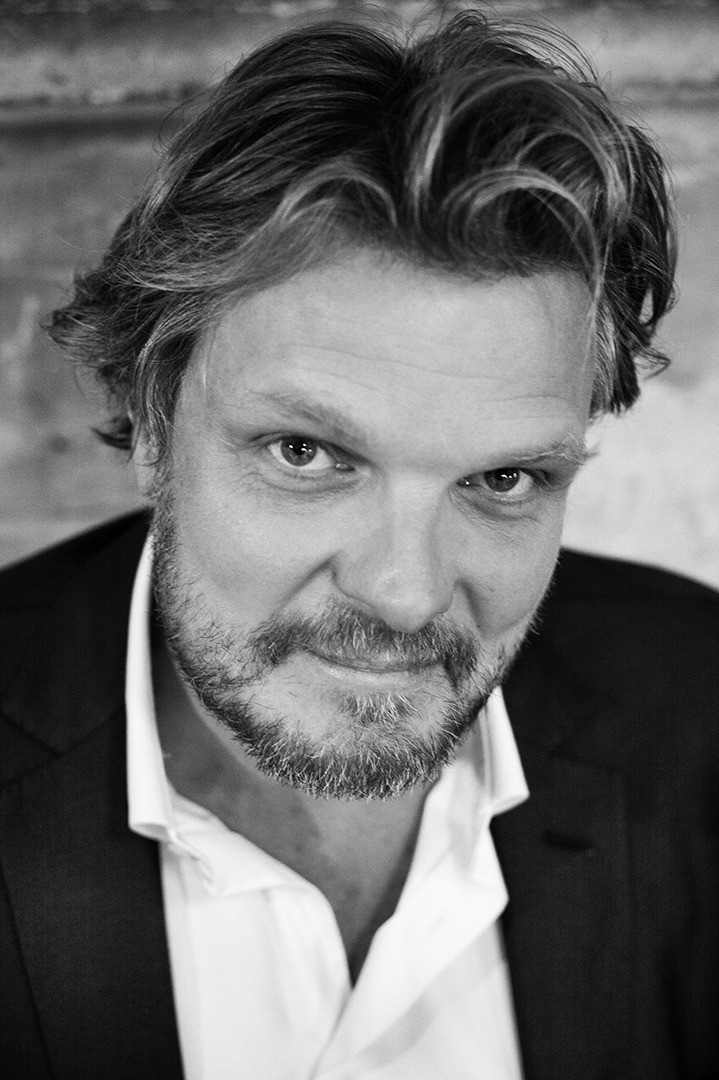 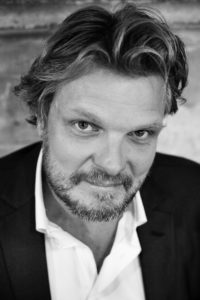 With his agency, Xsaga, Patrick Roubroeks (credits photo: Bas de Graaf) won the first prize at Eubea 2015 for the Best Roadshow and the second for the Best Cultural Event. Founded in Holland in 2001 Xsaga has now a strong ambition: breaking down ‘the wall’ between event agencies and advertising agencies.

At Eubea 2015 they won the first prize for the Best Roadshow with the event ‘De Nationale Museumweek’ and the second prize for the Best Cultural Event with ‘The opening of the new entrance building of the Van Gogh Museum in Amsterdam’. Xsaga is growing to “to become the number 1 agency for ‘confronting contact communication’ in Europe”, as founding partner Patrick Roubroeks says. Here is his exclusive interview.

To start, a brief bio of Patrick Roubroeks: after his high school period in his hometown Roermond (Holland) he achieved his Bachelor’s degree at the Academy of Journalism. He did an internship at NOS broadcasting and continued working there as Editor Producer. After seven years, he changed jobs to IDTV as Arts & Events Executive Producer, where He was responsible for more than 100 highly rewarded cultural and journalistic television programmes. He specialized in the creation and realisation of live events & television programming.

Together with Henk Koenders he founded Xsaga in 2001. Over the last 15 years they have worked with a very diverse set of loyal clients. They stage the clients’ brand message during special events such as award ceremonies, anniversaries, concerts, openings, promotions and campaigns in a distinctive manner.

Talking about the event market, what is the scenery in your country like, nowadays?
Holland is a special country. I think you can say that Holland serves as a ‘pilot country’ for the rest of Europe.  We saw this with television programmes of Endemol (Big Brother) and with Talpa (The Voice), with Stage Entertainment (Musical Imperium) and also with ID&T in the Dance scene (DJs like Armin Van Buuren, Tiesto, Hardwell).
We experience that in the work field advertising agencies are more often replaced for event agencies like Xsaga, nowadays. We have the strong ambition to break down ‘the wall’ between event agencies and advertising agencies.

Where do you think is the world of events going to? What about new trends?
The difference between event agencies and advertising agencies decreases. Moreover, clients are changing too, as well as our position in the market. We notice that there is a need for small scale tailor-made productions in which consumers can recognize themselves. Authenticy is key!
In addition to that, there’s a much bigger focus on online productions because of the greater range. Social media platforms like Twitter, Instagram, Snapshot and Facebook, become more and more important. For example, we’ve produced a small event for department store de Bijenkorf with the intention to publish it online. The video had an online audience of thousands, wider than the event itself could have had (https://www.youtube.com/watch?v=4ffw1A6EpAM)

What is the most challenging part of working on events and why? And the difficulties?
A big challenge is to answer the clients demand in a new and non-traditional way.
The traditional relationship between an event agency and client is changing, and that is the most challenging part. How we can become an important player in the field of experience economy in advertising and events without losing our identity.

What do your clients ask for their events? What do they want the most?

Given the change in landscape, we must take the clients by hand and show them the benefits of our core business. We must be able to explain and forecast the results in figures, and we must emotionally involve the clients in our experience that makes us so decisively. Also, tell them to trust on the ‘Wow’ factor. Facts & Figures and experience go hand in hand together.

In your opinion, what are the most interesting countries where to develop events, nowadays?
Xsaga finds its base in Holland and mainly works from here, but we are also exploring the inspiring German market for quite a while now. We hope and think, with our cultural position and production force, we can acquire a position in the German market. I would love to go for that thrilling challenge.  It’s not without reason TV formats are successful in Holland first and then abroad. Holland is a pilot country. And people – especially in Germany – like the Dutch.

What were your biggest challenges of the year? Do you have any long-term goals, targets and strategies for your agency?
Xsaga has the ambition to become the number 1 agency for ‘confronting contact communication’ in Europe. We have to zoom in on what our profession can do in the field of creative communication. Terms such as identification, impact, deepening and activation will play a prominent role. It is a challenge to structure a company based on these terms. Maybe our company is building on the Latin word ‘Communicare’, which means bringing it together.

What tips would you give to people starting out in the industry?
Have fun! We are working in the best sector of the Marketing & Communications industry.
But most of all trust ‘Wow’, trust your gut feeling. If you experience something like ‘wow’ the client will experience the same thing. And sharing a common emotion is the best there is. Therefore, we have the obligation to have fun.

What do you think is required to deliver a successful event?
To sum up:
-Identification
-Impact
-Deepening
-Activation

Last question: could you tell us the plus of your event at European Best Event Awards? Why was it so successful?
We were nominated for 2 cases: The opening of the new entrance building of the Van Gogh Museum in Amsterdam, a production that, in my opinion, deserves to get all international attention. The event had such international class, got coverage on the front page of The New York Times and the famous artist Bansky tweeted about it (more than a million of followers).  In all ways this event scored highly above average and gave a ‘sunny feeling’ (https://www.youtube.com/watch?v=mjCAuMrv-dI).

The secondo one was De Nationale Museumweek. For this event we won the EuBea Roadshow Award. Our goal was to promote and exhibit art in a spectacular way, to a local audience that normally doesn’t visit a museum. A production where we made full use of the four terms I mentioned before and that you can describe as ‘Wow’ (https://www.youtube.com/watch?v=IYTFdlH9rwY)