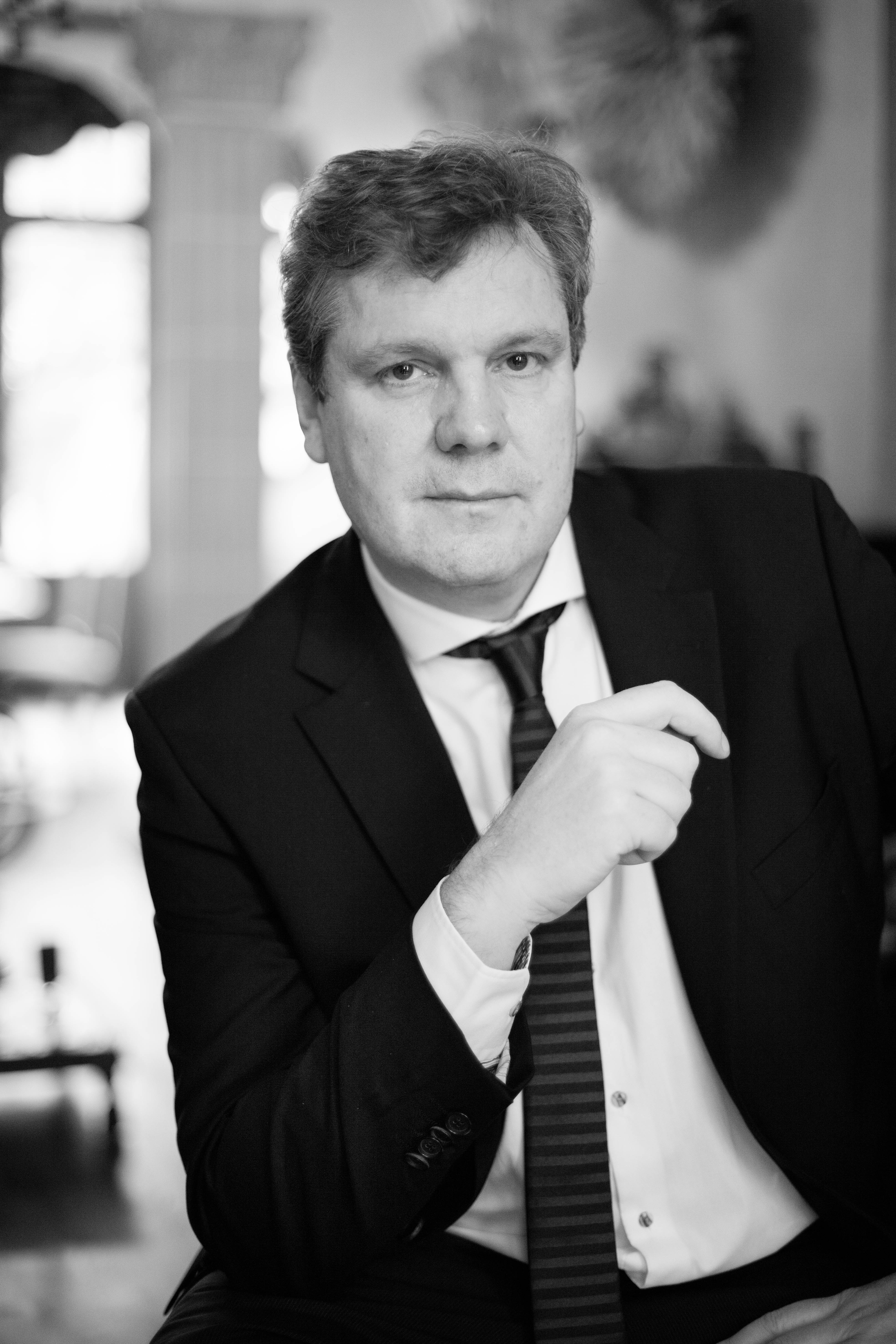 LUC PETIT: “OUR JOB IS A SUM OF CHALLANGES, FOLLY AND KNOWLEDGE’

An exclusive interview to Luc Petit, known as ‘the alchemist of the performing arts’.

At the EuBEA Festival 2015 in Seville, he won the first prize with The Battle of Waterloo Bicentenary Commemoration in partnership with VO Communication and Verhulst Events & Partners, who produced and organized the event. They won 8 awards, including the Best European Event, Best Cultural Event and Best Creative Director.

A talk with the best creative director at EuBEA 2015, Luc Petit, who, in partnership with VO Communication and Verhulst Events & Partners won the first prize at European Best Awards 2015 in Seville. Everybody

knows Luc Petit: the Belgian artistic director is a designer and creator of shows, major events, exhibition and museum spaces.

His training as a film-maker initially led to his involvement in audiovisual productions in collaboration with Jean-Michel Jarre, Jean Rocheford and Gérard Depardieu, among others. Franco Dragone, well known for his creations for the Cirque Du Soleil, Céline Dion’s show in Las Vegas and The House of Dancing Water show in China, has called upon his talent for many years.

Petit was responsible for staging Disney Cinema Parade in Paris, the opening ceremony of Eurofoot 2000 in Brussels; he designed two events for the company Amway China, integrating video mapping, water fountains, impressive magic acts and performances. In collaboration with Filmmaster Events, a company known for the creation of prestigious ceremonies such as the Turin and Sotchi Olympic Games, he conceived a corporate show in the Ukraine set on a floating stage in the middle of a lake.

Also highly active in Belgium, his shows featuring projected images can be enjoyed in Tournai and Dinant, as well as an event to celebrate the launch of Mons 2015 – Capitale européenne de la Culture and a sound and light show in Bastogne, within the framework of the commemorations for the 70th anniversary of the Battle of the Ardennes, for which he and Tempora, were awarded the Trophée de l’Evénement Exceptionnel in Cannes.

Since 2012, the musical inspired by the story of Peter Pan conceptualised by Petit and his team is continuing his success with a world tour.

A true magician of theatre arts, Luc Petit combines all the most innovative disciplines and technical means to present, at each show, stunning atmospheres that nevertheless remain within the context of his artistic and human approach.

Let’s start from the event market: what is the scenery in your country like, nowadays? Where do you think is the world of events going to? What about new trends?
Active since more than 30 years in the events market, I’ve seen a lot of changes regarding what the client were asking for. Nowadays, the fact that people can access to see huge show with so much different amazing effects such as Le Cirque du Soleil, for example, has made changes into their minds. So we have to propose new things and the show begins to be more and more sophisticated. With Nocturnales ASBL, for example, we’ve decided to bring new opportunities to light up our architectural and cultural heritage. We have to be proactive in this sector and we can’t wait for new projects.
But there’s also new tendency in the business: as people have access to amazing effects with adverts, movies… They want to have the same kind of things in their shows. The problem is that they don’t really want to show that to the audience, because in this crisis period clients are fearful to display their wealth in a show. They want to have exceptional things but without spending a lot of money. So, for us, it’s an unbalanced equation to resolve.

What is the most challenging part of working on events and why? And the difficulties? What do your clients ask for their events?
The difficulty is always this special equation. On one side you’ve got the client’s will and on the other side you’ve got your budget to keep in balance. So the challenges are big and you’ve got to take it up. ‘Inferno’ has been directed during only 3 days, you know? The times didn’t really change, but the risks are bigger than before. Clients want more and the challenges are hard and sometimes not so safe in a technical or artistic point of view. They want ‘the wow’ effect without taking any risk. It’s in contradiction with our job. There’s much more safety standards but we don’t dare to do something.

What are you working on, now?
I’m currently working to develop shows in China and it’s not so easy too. The challenges are different, because of the theater, the Chinese culture, the negotiations… Every project is different and you have to adapt yourself and your team constantly to take them up. This sector needs you to be flexible and in a constant research to find new things, new technics, new effects. We have also developed a new type of exhibition concerning the first WW. It’s a concept mixing classical exhibition process and real actors who’ll interact with the visitors. It will help the visitors to understand and live this thematic as closed as a villager in this darker period of our history.

What tips would you give to people starting out in the industry? What do you think is required to deliver a successful event?
To be part of this sector, you need to be passionate. Without passion you can’t survive because of the way of working, the energy, the will that you need to go forward. You have to accept that you’ll need to repeat, make it again. You have to have a strong team behind you. For me, it’s

the basis of this work. Your team has to have strong knowledge to can anticipate problems and to can take the challenges up. The success of an event depends on what your team is capable to deliver in a certain period of time. This job is a sum of challenges, folly and knowledge. At the beginning of my career, I was the first who decided to put show out of the theaters. I wanted to make shows in unusual places such as forest, fields… And it proved it is worth. It was at that time a huge challenge to make something different, and now it has been adopted by a lot of show creators.

Last question: the plus of your event at European Best Event Awards, why was it so successful?
For me, being nominated and receiving all these awards was a great pleasure and huge gratitude. I was really honored to be considered as the best creative director, it’s reward all my work. But it’s quite bizarre that the EuBEA festival is not so popular in the media and the international press. This festival shows particular events who cannot be considered in a define category. All of the EuBEA presented events are a sort of mixture of different medias. They look like hybrid and there’s no international recognition. We are a communication agency and we are still unknown. It’s strange. I think that we and the EuBEA Festival have to develop further our visibility and mission. Because in that way, we will really help us in our job, in our sector. We turn in on oneself but we’ve to change that and to show the world that we’re like, Cannes Festival for movies, a breeding ground of events, communication agencies who wants to be well-known. It will be great if big companies could come to see what we’re doing in the event market, and what we’re capable of delivering. Thanks to the EuBEA Jury and the festival for this amazing experience for us and for the gratitude.