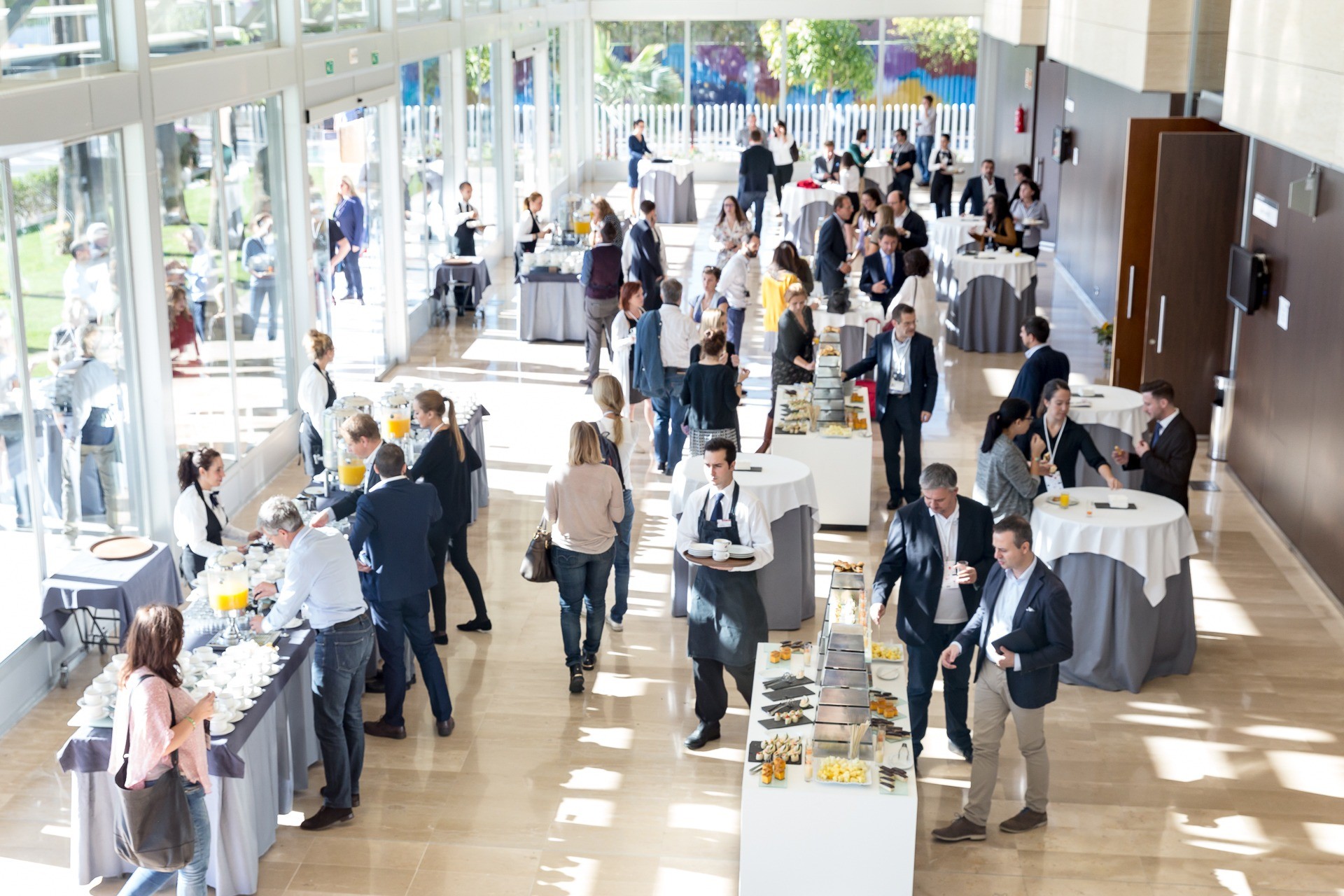 The number of entries for the European Prize and the double-digit growth already predicted a record Festival. And so it was, given the great participation of delegates from all over Europe. The sector, therefore, demonstrates dynamism, also thanks to the possibility of integration between offline and online. Plans for the 2016 Festival are already being drafted. The next edition will be in St. Petersburg.

Four hundred delegates from 16 European countries, 28 jurors representatives of the business world, agencies and media, also from all over Europe, 290 registered events at the European Bea with a record 79% increase compared to 2014, 69 shortlisted events, 20 speakers, leaders of the entertainment and live communication industry.
All of this packed into a three-day event, from November 5th to 7th, at Seville’s Barceló Renacimiento.

Registration to the 2015 Award, created by ADC Group and addressing the excellence of European events, as we envisaged signalled a festival of big numbers.
So it was, as a matter of fact, and today the numbers of participating delegates only confirm the importance and attractiveness of the Festival, now in its second edition.

It is not only these numbers that confer credit to the European Festival of Events and Live Communication: thanks to a rich content and leisure activities programme, ADC Group’s event offered all delegates a winning mix of training sessions and leisure.

The outlook for the future is bright: the event industry in Europe recorded good growth rates and is now worth EUR 80 Billion, considering the impact of sports and music events.

Social media plays a vital role today in fuelling the engine of live communication. A world that integrates with the actual data in a more pronounced and harmonious manner.

This was the case for the winning event at EuBea 2015, the ‘Battle of Waterloo Bicentenary Commemoration‘ created by Belgian VO Communication in partnership with Verhulst Events and Luc Petit Création: a historical commemoration which, thanks to the integration between offline and online, totalled 128,000 live spectators and another 90 million through social media.

WATCH THE VIDEO INTERVIEW WITH WINNERS OF EUBEA 2015

For this reason we talk of the triumph of the ‘click and brick’ strategy, which takes into account the use of online and offline integrated channels.

WATCH THE VIDEO OF PROJECTS ENTERED IN EUBEA 2015

EuBea Festival’s grand finale was marked by the awards ceremony gala, one of the highlights for the delegates, presented by the lively Jessica Polsky.

On stage, at the Barceló Renacimiento Sevilla, a veritable parade of excellence and creativity from every European country.

The podium of this year’s European Bea was seized by entrants from northern Europe, with Belgium, the UK and the Netherlands taking the three most important prizes of the competition.
A look at the three winning projects is enough to reveal that celebratory events/major ceremonies were the ones to win.

Whether it is a historical – as in the case of the first prize, commemorating the bicentenary of the Battle of Waterloo – or of an opening ceremony – one for the 2014 Commonwealth Games in Glasgow – or even the opening of a port terminal – APM Terminals Maasvlakte II, Rotterdam – celebratory events were the ones to win. These events were able, more than others, to leverage the common ideal of identity, collective memory and community roots, and also universal values and the prospect of progress.

These three events, thus demonstrated in every way the power of the story and of the narrative as elements to leverage the public and involve a global audience.

In conclusion, some exciting news: in 2016 EuBea Festival changes its location and moves to St. Petersburg, where, from October 19th to 22nd, it will once again bring together the main players of live communication and events.