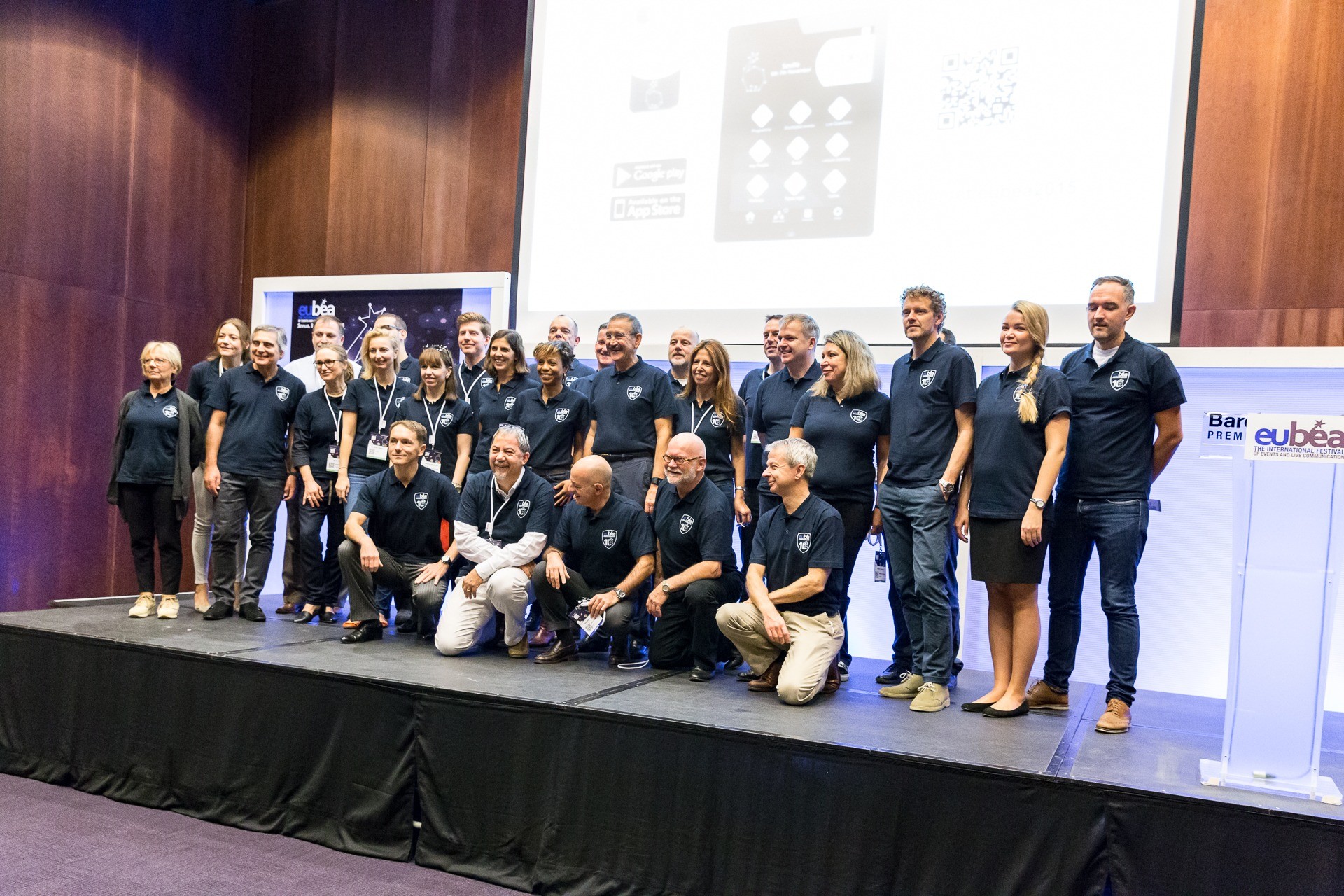 This year, Seville is once again the enchanting setting for the second edition of the European Festival of Events. EuBea, the International Festival of Events and Live Communication, is organised by ADC Group and brings together the event industry’s international elite at the city’s Hotel Barceló.

The Festival began with an entire day dedicated to the work of EuBea’s jury, greeted upon its arrival the previous evening by a welcome dinner, animated by performances from local artists, depicting the best in Sevillian tradition.

Salvatore Sagone, President of ADC Group, kicked off the plenary sessions, in which the 29 EuBea jurors assessed all events that made the shortlist after a first round of online judging.

This year’s event, celebrating its tenth anniversary, has already smashed previous records: a 79% increase in entries compared to 2014, 290 competing events, candidates from 122 agencies (up 53% compared to last year’s 80) representing 21 countries. 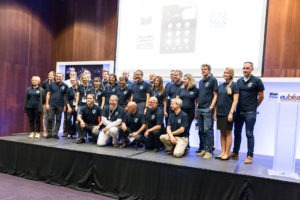 An important task for the jury, given the number of projects that passed the first round and now compete for the podium as the best event of 2015.

104 finalist projects have been appraised during the plenary vote by the European professionals forming the jury, led by jury president Luca Favetta, Senior Director Global Events and Programs at Hewlett-Packard International.

69 shortlisted companies from 16 countries, with Germany leading the pack (22 events), closely followed by Italy (20) and France (18).

Given these numbers, the jury has been divided into three rooms with as many Vice-Presidents to coordinate the work of the three groups of jurors.

The European jury’s work is characterised by a live presentation format, repeated yearly during ADC Group awards, which gives competing agencies the opportunity to motivate the concept and success of their projects.

A format that allows to select winners and discover their ‘E Factor‘ (event factor) in an innovative and engaging manner.

Many are the agencies that have chosen an original way of presenting projects, with the creation of an event within the event, thus increasingly attracting the attention of the audience.

As a matter of fact, even delegates (participants in the Festival) have been able to attend this stage, thus benefiting from a unique training and updating experience.

New to this year’s Festival is the special Press Award, bestowed by an international jury of media representatives during a plenary session in Seville, and awarded to one of the 10 finalists resulting from the first round of online judging of shortlisted events.