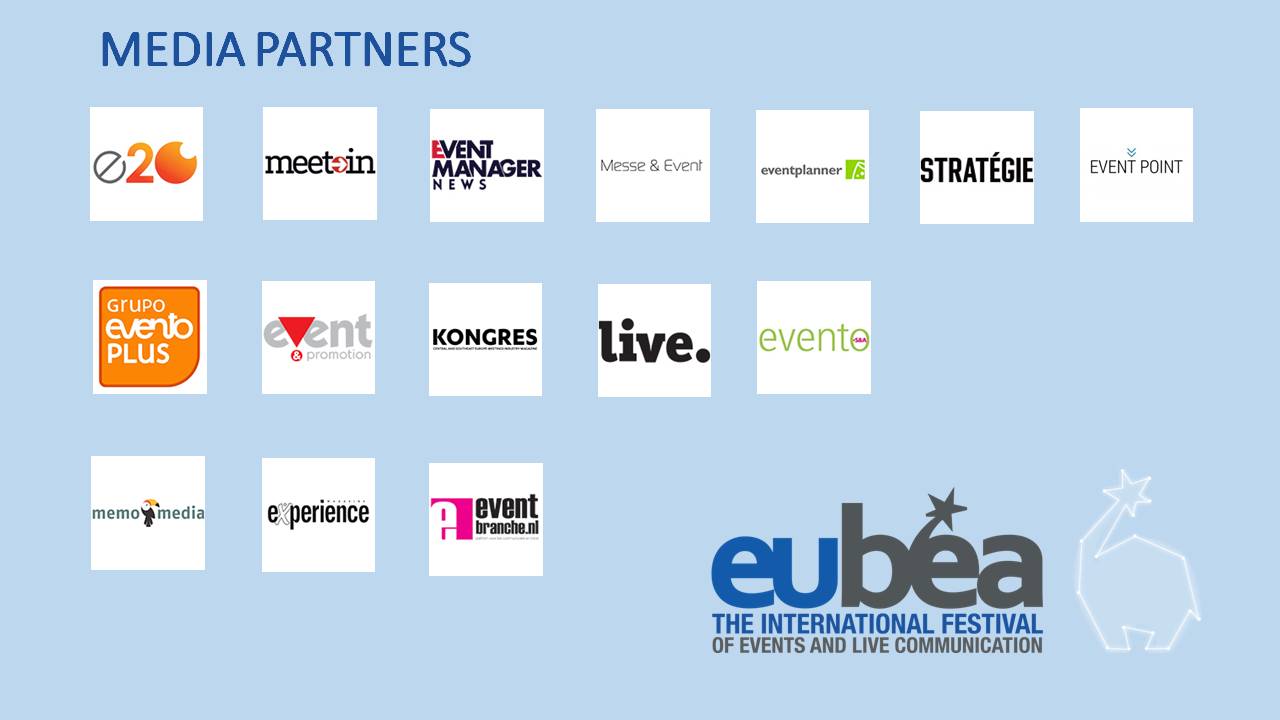 Press Award: even the Media has its say at EuBea 2015. Rendezvous in Seville!

A special jury, which will include representatives of the European Press specializing in events, will express its opinion and declare the winner of the Press Award. 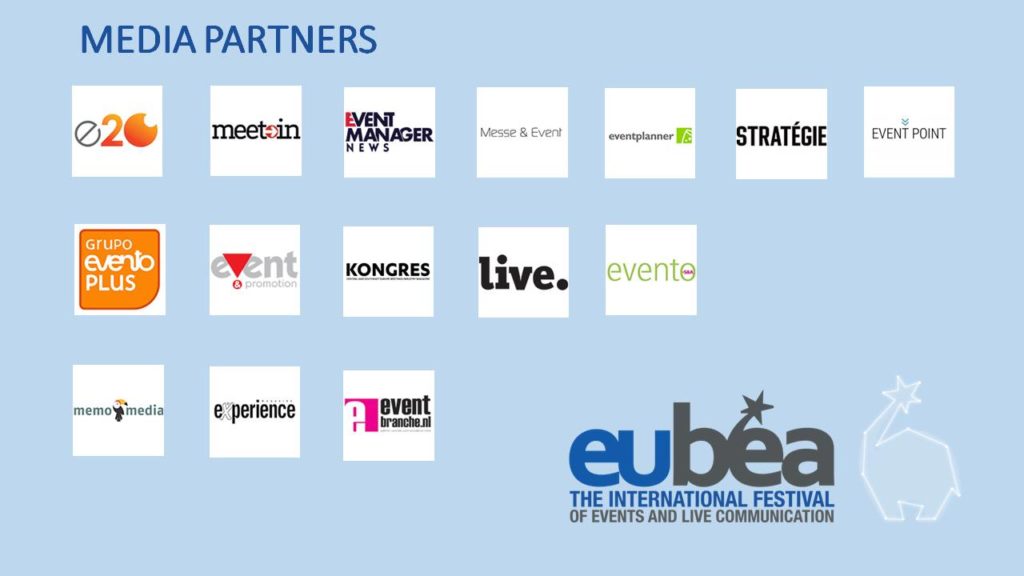 Hence, as well as the 29 jurors – representing companies, agencies and associations of the European events industry – assessing events on the shortlist at the European Bea 2015, we will also have also a jury consisting of representatives of the media, which will express its opinion and then assign the Press Award during the Awards ceremony.

The jury of journalists will cast its vote online, evaluating the 104 shortlisted events of EuBea 2015. Their Top 10 will be assessed in Seville at EuBea Festival, scheduled from November 5th to 7th.

The Press jury’s assessment and final vote is scheduled for November 5th at the Barceló Renacimiento Sevilla, during the tenth edition of the Festival.
Below is the list of media partners and journalists involved in the Press jury: