UK – Jaguar chooses Imagination for its Auto Show in L.A.

Imagination was the agency chosen by Jaguar to organise its presence at the LA Auto Show in Los Angeles from 30 November – 9 December. 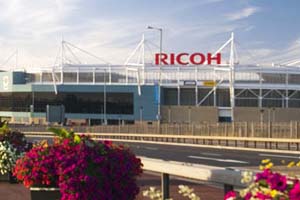 The international show at the LA Convention Center is the setting for vehicle and automotive industry announcements, and attracted in the region 1 million visitors.

Imagination delivered the brand’s overall presence at the show and launched the all-new Range Rover and F-Type to the market and revealed the Jaguar XFRS for the first time.